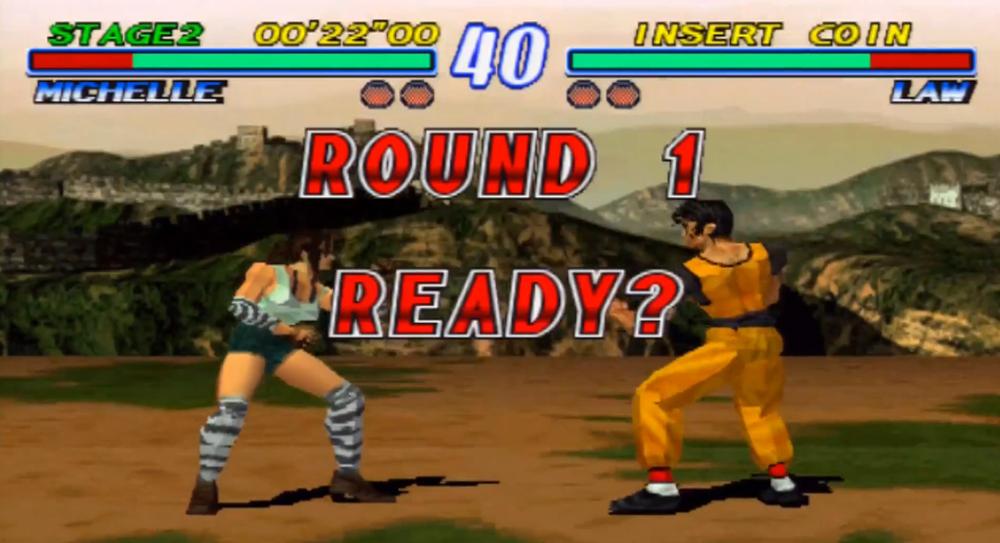 We all remember the hit arcade game created by Namco known as Tekken 2 from the mid-90’s.  Tekken 2 was one of the biggest and most popular arcade titles to have ever been released worldwide.  The appeal for this game mostly stems from its three dimensional design and gameplay along with the inclusion of a captivating storyline.  As many people know the storyline for Tekken 2 focuses mainly on the aftermath of the King of the Fist Tournament along with Kazuya Mishima gaining control of the Mishima Zaibatsu.  Along with Kazuya’s rise to power he is confronted by the likes of Jun Kazama who was sent to arrest him along with Heihachi Mishima who seeks revenge following his defeat in the previous game.  This 3D fighting title was probably one of the most revolutionary games to be released along with Virtua Fighter because it helped pave the way for the future within its genre in terms of gameplay.

Tekken 2 had some pretty cool 3D in game mechanics along with memorable characters such as: Jun Kazama, Nina Williams, Paul Pheniox, Michele Chang, Marshal Law and many others.  Along with having awesome characters each one had fantastic soundtracks for their respective stages making the gameplay much more exciting while adding life to the game itself.  When Tekken 2 was released for the PlayStation there were thousands of copies flying of the shelves within the first week.  Tekken 2 was so popular in arcade centers by the time it was ported for the PlayStation it sold over 250,000 copies within the first day.  In terms of preference some people would choose the PlayStation version over the arcade for various reasons including the controls along with the arranged soundtrack the home console provided.

Others would probably choose the arcade version over the PlayStation because the atmosphere of going to a game center during a Friday or Saturday night to play a game like Tekken 2 is an experience that is highly different than just staying at home.  Since its release for the Sony PlayStation Tekken 2 had sold at least 3 million copies worldwide and has been known to be one of the most popular fighting games for that console.  The 1990’s was an excellent decade for gaming and the development of ground-breaking titles such as Tekken 2 among many others shows us why.