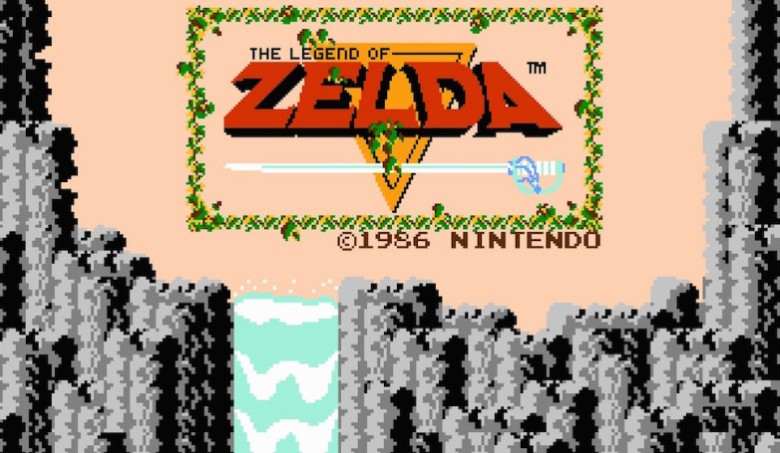 There were many cool things about the 80’s including music, culture, movies and games such as The Legend of Zelda.  When this game was first released during the 80’s many people were interested about various aspects of the game including Link’s quest to retrieve pieces of the Tri-force as he travels throughout various dungeons in Hyrule.  The Legend of Zelda was a very significant game because it paved the ways for many RPG games during the 90’s and the 00’s with the inclusion of overworld map features. Also, many people know that the Legend of Zelda was the first game to ever include a battery powered save feature which would allow people to continue where they left off following a previous play session.  The features included in this game was groundbreaking especially for the Nintendo Entertainment System because during the 1980’s platform games such as Super Mario and MegaMan was very popular and the The Legend of Zelda provided something that was just as good but different.

The Legend of Zelda you with the experience of traveling throughout many different dungeons while utilizing many secret underground passages in order to collect different parts of the Tri-Force.  Around the beginning of the game the obstacles could prove to be a bit overwhelming since one must battle various creatures at once while controlling Link.  There are nine dungeons that Link must explore the complete his quest but it would be considered a task which is easier said than done.  The Legend of Zelda is a game where players can become better through trail and error since there are so many ways for one to lose in this game.  However, despite the obstacles the game presents Link has the opportunity to gain various weapons such as his sword, boomerang, and his sword.  While gaining the sword is optional in this game it would almost be considered a necessity considering the amount of opposition one faces in this game.

Even though, The Legend of Zelda presents numerous challenges players also have the opportunity to expand their health bar throughout the duration of the game if they are very careful. Once you got towards the end of level 9 and defeat Ganon it feels like a weight has been lifted because since it was probably one of the toughest dungeons in the whole game.  While the ending doesn’t seem like much after Link rescues Zelda the amount of time invested into completing the game was a reward of itself.  After the initial release of the original Legend of Zelda game many people could not have predicted that the game would spur a series of titles sequels for over the next two decades following its release in 1986.   At this point it has been at least 30 years since the Legend of Zelda series began. Considering  the impact that The Legend of Zelda series had on the gaming industry since its inception many would be inclined to agree that it would be one of the greatest RPG creations of all time.