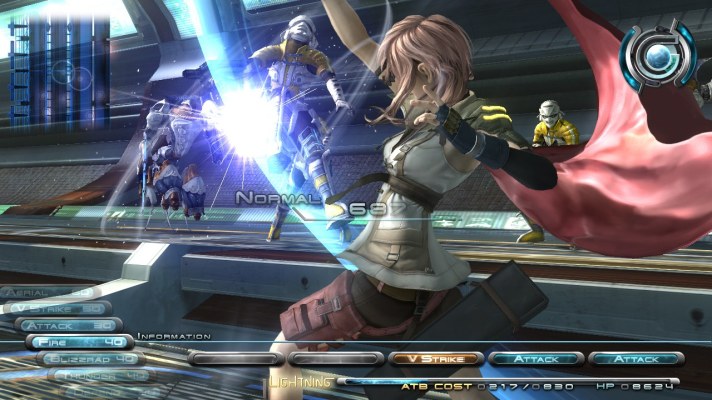 Along with a refined battle system the game includes an new leveling system know as the “Crystarium.”  This leveling system made Final Fantasy XIII more exciting to players since it contained ten levels that were unlocked throughout key points of the game.  Some would argue that the  developers used a creative approach to implement this new feature.  Others might argue that the Crystarium is similar to the Sphere Grid introduced in Final Fantasy X but with fewer options. Either way it added some variety to this title along with many other in game elements.  During battles players are only allowed to control the lead character which can seem frustrating since it would have a profound effect on different strategies players would use to defeat their opponents.  Speaking of opponents there are various bosses that many people struggle with while playing Final Fantasy XIII. 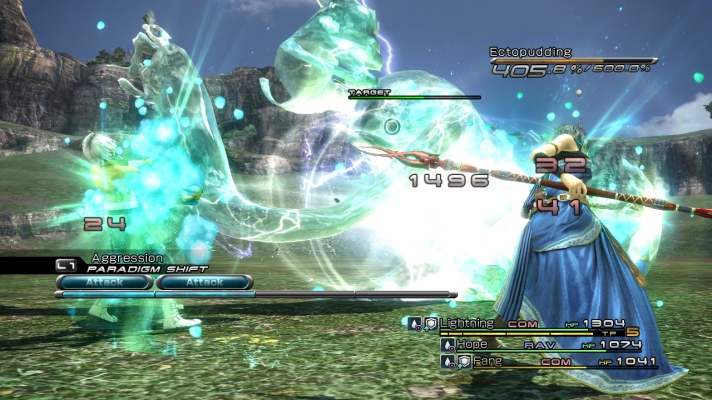 Most of the difficulties that people have in Final Fantasy XIII are usually in Chapter eleven.  Without a doubt Barhandelus is the toughest boss in the entire game along with Hecatoncheir and Dahaka.  As one progresses throughout the game they learn more about the main characters Lighting, Snow Villiers, Sazh Katzroy, Oerba Yun Fang, and Oerba Dia Vanille and how to master their abilities to defeat fearsome foes.  After its initial release Final Fantasy XIII sold millions in Japan its first week.  Many critics and gamers approved of the outstanding graphics and fast paced gameplay. Gaming publications such as Eurogamer, Gamespot, and IGN scored part 1 of  FFXIII in the eight point bracket while Game Informer’s rating was in the nine point bracket.  Overall, Final Fantasy XIII is a very fun title that people will spend hours trying to complete due to its level of difficulty.