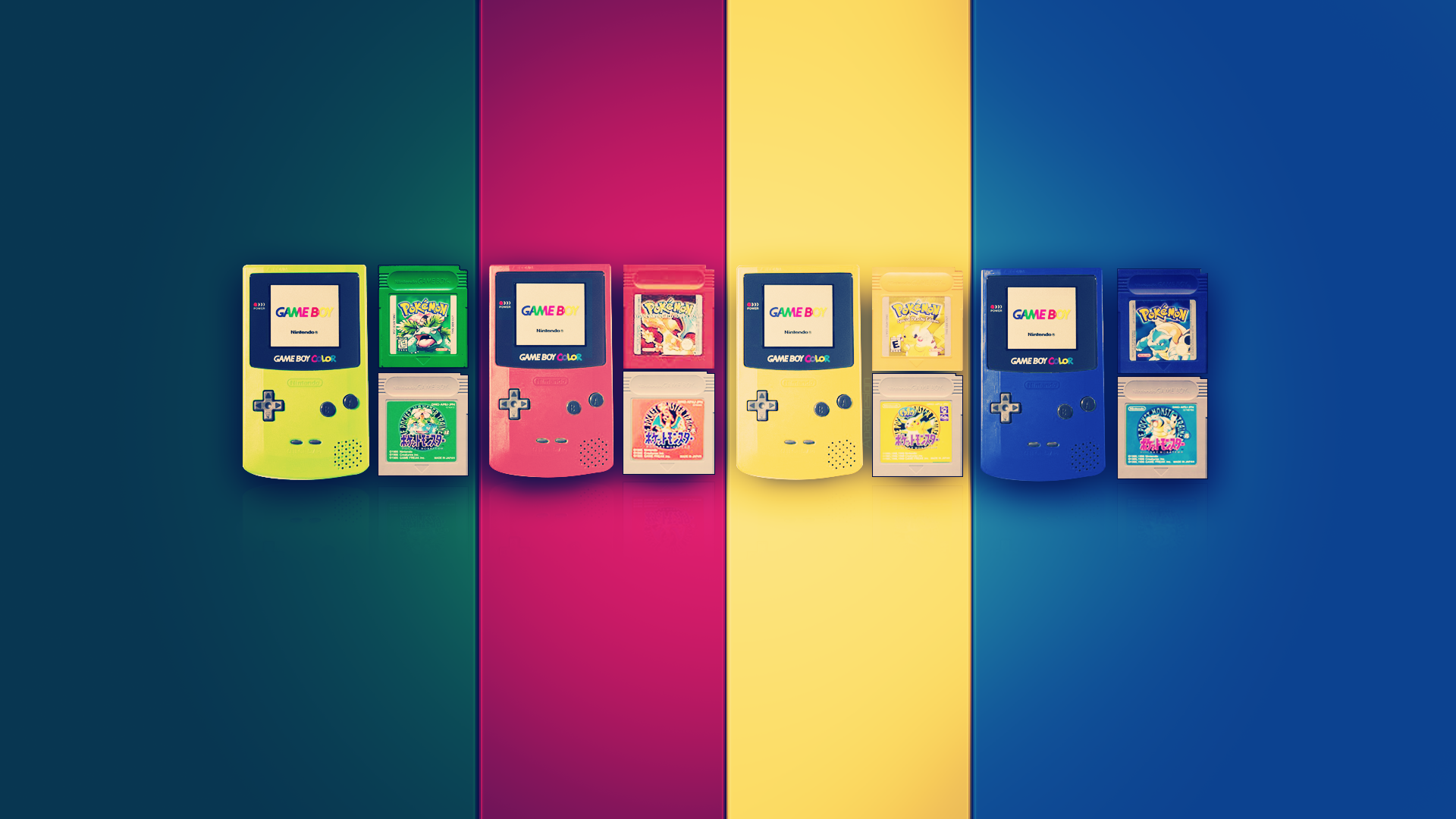 As many people know the original Game Boy was very popular during the 90’s and we got to see several classics on the game system within that decade. We got to see classics like Zelda: Link’s Awakening, Super Mario Land 2: Six Golden Coins, Pokemon Red and Blue and many more. Game Boy along with GC were among two of the most popular handheld game systems of the 90’s and a majority of the titles that appeared on both consoles are considered to be iconic. As it currently stands the Switch console is Nintendo’s main attraction and has been a massive commercial success since its release back in Spring 2017. However, there are many people who enjoy nostalgia and old-school gaming more than the modern video games of this era. There are many people who miss the old school 16-bit/32-bit graphics of the classic video games and feel that titles like the generations 1-3 Pokemon helped draw in a larger audience of casual gamers from the mid 90’s onwards. In fact, as time progressed some would argue that graphics for Nintendo’s handheld game system began to decline as each generation passed. There were Game Boy/GBC titles that looked more polished graphically than titles you would see on Nintendo DS and Nintendo 3DS which is somewhat baffling. If Nintendo started making new games that resemble Game Boy Color or Game Boy Advance titles from the late 90’s-early 00’s that would be very interesting. In fact, resurrecting the late 90’s-early 00s Game Boy brands would definitely turn heads within the gaming world but it seems unlikely that its ever going to happen seeing how successful the Switch console has been since 2017.