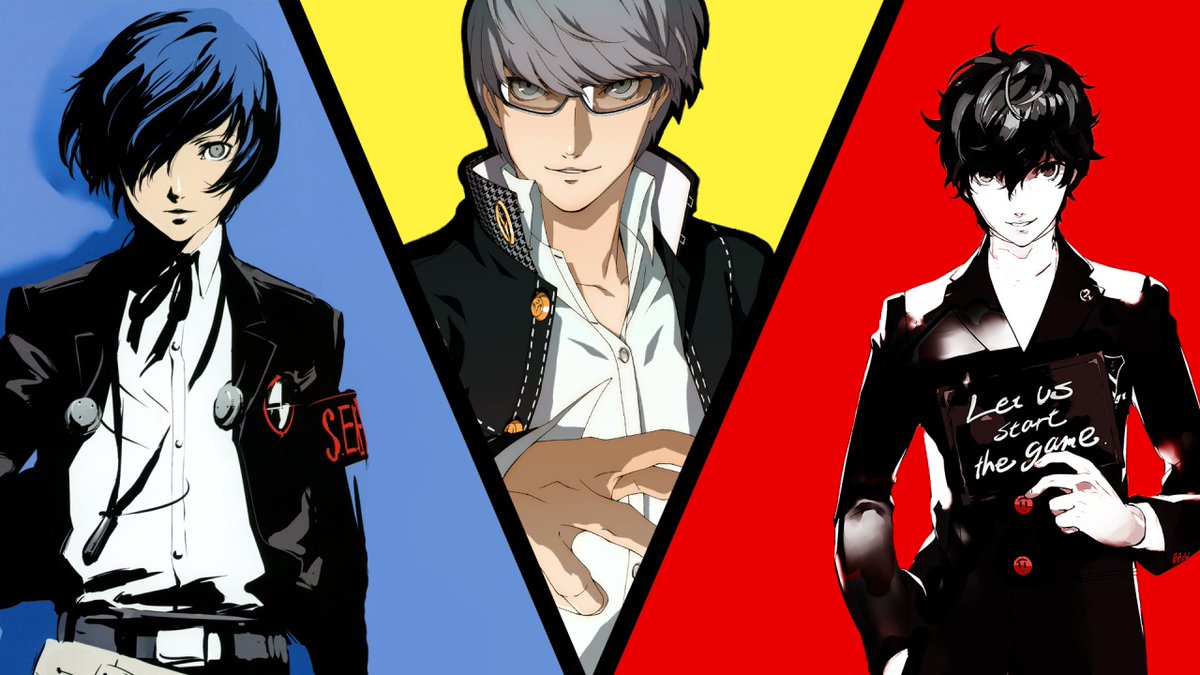 There were several blockbuster announcements that were made at Nintendo Direct Mini presentation of June 28th that many people around the world were excited to hear. Unfortunately, we have to wait for the upcoming releases of games such as: Super Bomberman R2 and the Mega Man: Battle Network Legacy Collection in 2023. However, many people are happy too know that the Persona series was announced for an upcoming Switch release for late 2022. The games that are coming to the Nintendo Switch feature Persona 3, P4 Golden and Persona 5: Royal which are among the more memorable JRPG’s to have emerged within the past two decades. Persona 3 had initially appeared on the the PS2 back in ’06 while P4 Golden was released on the PSP back in 2012. Persona 5 Royal was released a few years ago back in ’19 for the PS4 and Xbox Series X and has managed to be one of the most popular JRPG’s since then. Some people are questioning why Atlus excluded the first two Persona games from this upcoming Switch port; but its quite possibly due to the fact that they were no as popular as the most recent entries within the main series. Its nice to know that Atlus is bring Persona 3 and P4 Golden to current generation game systems. Unfortunately, Persona 3 and P4 Golden will not appear on the PlayStation 5 but they will appear on the Xbox Series X/S and the Nintendo Switch. P4 Golden will be playable for Microsoft Windows but will be absent on Steam for some reason. Seeing how Atlus is bring some of the older Persona games to the Nintendo Switch it will be interesting to see whether or not they have the same plans for Persona 6 in the future.