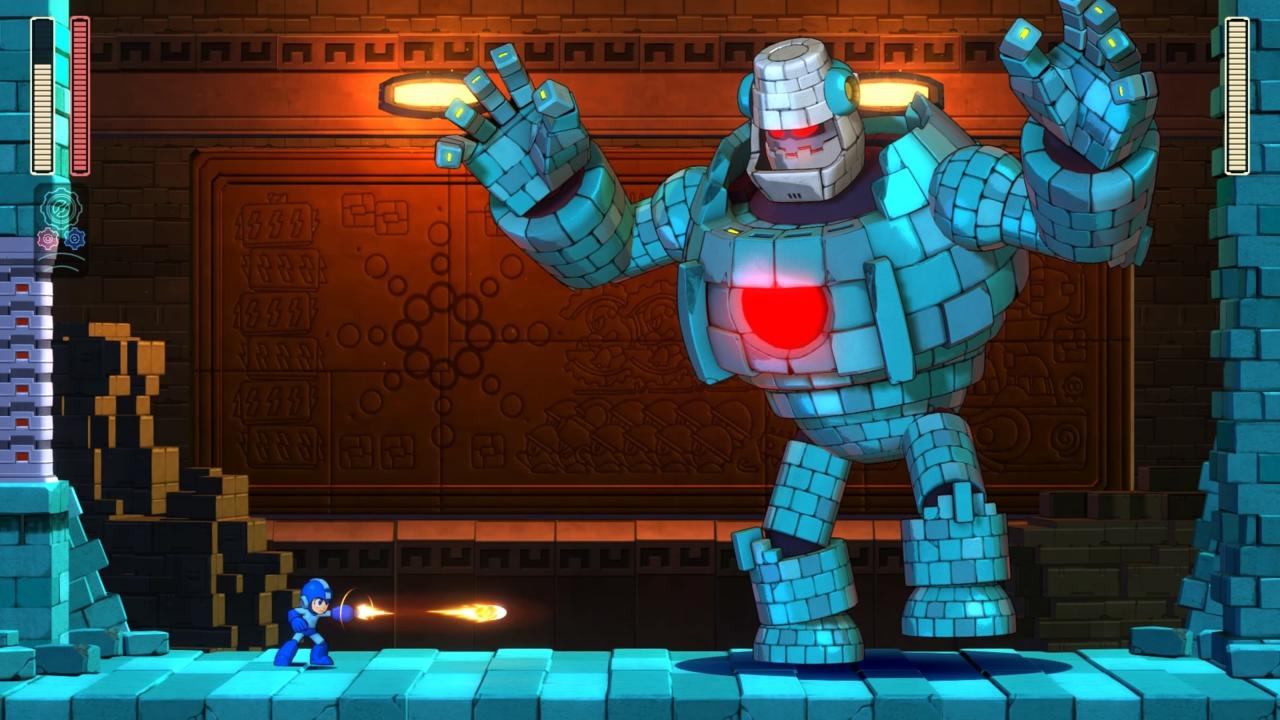 Its been almost four years since Mega Man 11 was released by Capcom on multiple game systems including the PlayStation 4, Xbox One, Nintendo Switch and Microsoft Windows. Since its release Mega Man 11 ended up having more success than a lot of people had initially expected reaching at least 1.4 million in sales. A lot of people would argue that Mega Man 11 was successful largely due to the near decade long hiatus the series has been on. Mega Man 10 was released for multiple gaming platforms back in 2010 and even though it was a decent game it was not quite as successful as MMXI. The reason why Mega Man XI stood out more is because the game evolved in multiple areas from its predecessor including gameplay and graphics. Even though, the Mega Man series has not been a massive attraction since the 80’s-90’s there is still a niche audience of gamers out there who are still hardcore fans of the legendary 2D run n gun series. As it currently stands there has been no major announcement by Capcom regarding a potential Mega Man 12 game in the future. While the Capcom is working on bigger projects such as Street Fighter 6 it seems unlikely that Mega Man 12 will eventually become a priority for the company at the moment. However, it would definitely be a shock if Capcom announced a Mega Man 12 game for the of ’22 or at E3 2023 next year.