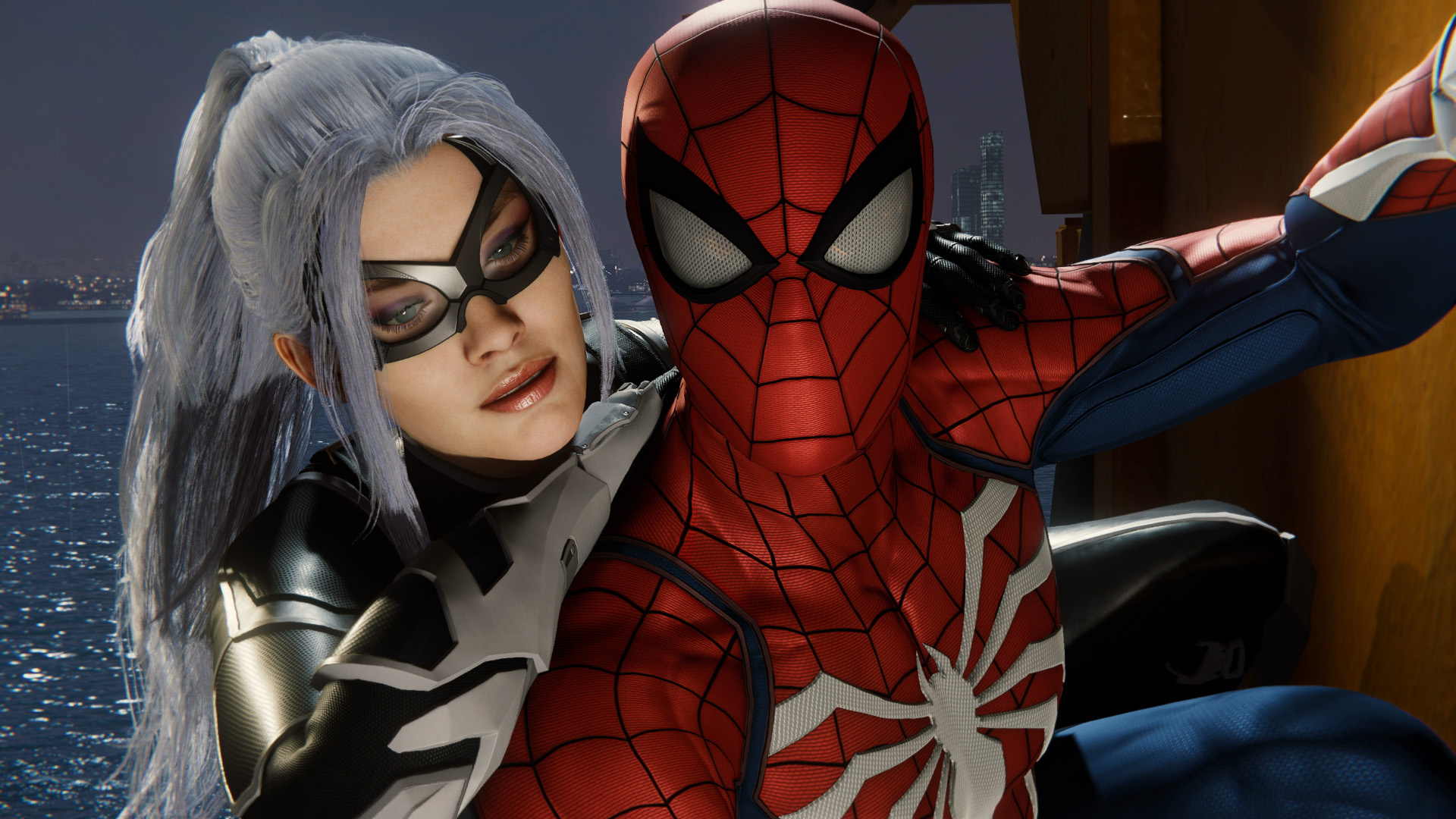 The legendary web crawling superhero has been around in comic books since the early 60’s and its very impressive to see how popular Spider-Man has remained in media especially concerning movies and video games over the past several decades. When it comes down to movies we have been getting memorable Spider-Man titles on the big screen since the early 00’s with a series of decent video games from that decade. However, when it comes down to the 10’s decade some of the most popular Spider-Man games ever made had emerged during that time period on game systems such as the PlayStation 3, PlayStation 4, Xbox 360 and Xbox One. Back in 2010 we got Spider-Man: Shattered Dimensions which had an intriguing storyline and then we got the two Amazing Spider-Man titles from ’12-’14. Despite, the fact that Activision’s Amazing Spider-Man 1 & 2 games were not nearly as good or popular Sony Interactive Entertainment’s PS4 game from 2018; the movie from the early 10’s were popular. The Amazing Spider-Man movie from 2012 grossed roughly around $758 million and box office revenue with the sequel earning approximately $709 million. During the early 10’s Batman seemed like a bigger attraction than Spider-Man when came down to video games like Arkham City and Arkham Knight from ’11-’15. Also, Batman: Dark Knight Rises was a massive success in the box office during 2012 earning over $1.2 billion in revenue following its release.

During the first half of the 2010’s it seemed like DC was more popular than Marvel and during the second half of decade it was the opposite. The Spider-Man game from ’18 for the PS4 was arguably the best superhero title of the 2010’s since Batman: Arkham City from 2011. The Spider-Man PS4 game managed to reach over 13 million copies in sales on the PS4 and ended up becoming one of the best selling titles for that game system. To say that Spider-Man is the most popular video game superhero of the 10’s decade based on the success of just one game seems absurd in the eyes of some people. When comes down to popularity in relation to video game protagonists in general from the 2010’s there were anti-heroes like Kratos who was more appealing to casual gamers.