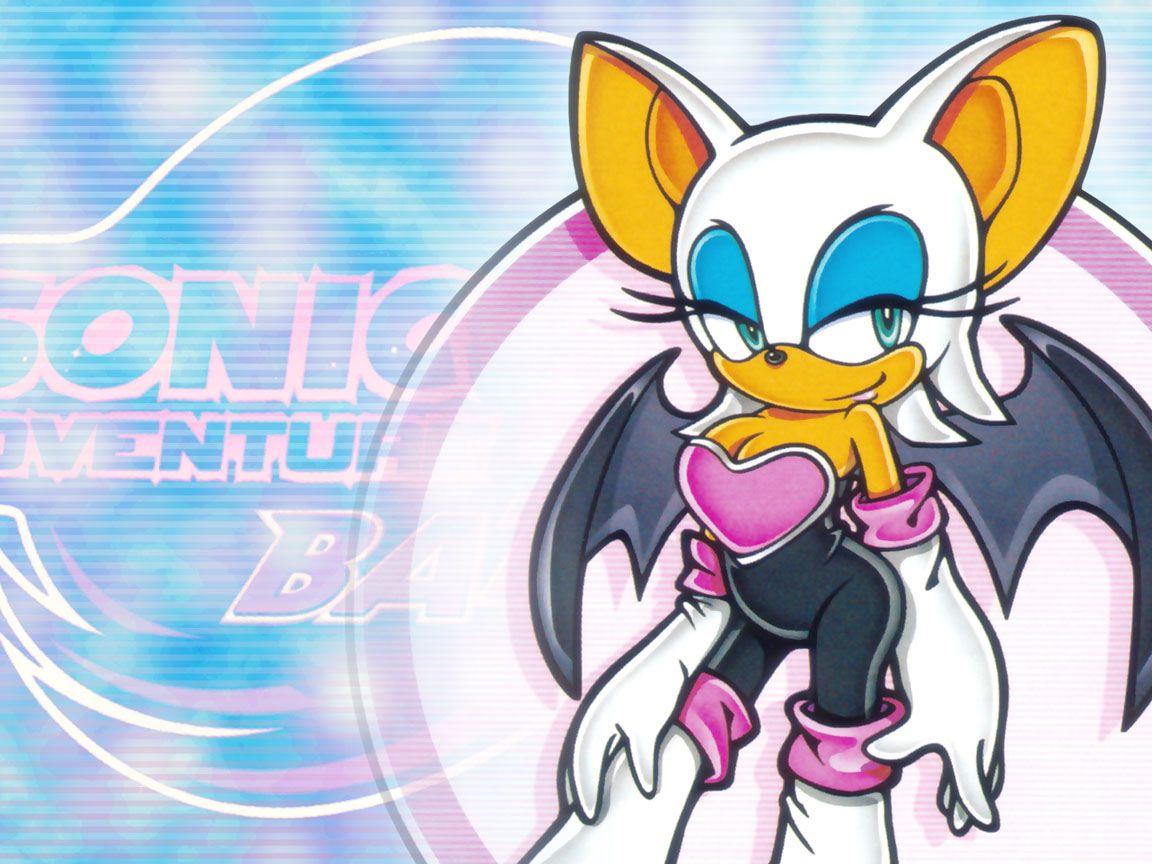 Its been over 20 years since Sonic Adventure 2 was released for Sega Dreamcast back in ’01 and to this day its considered one of the greatest Sega games of all-time. Sonic Adventure 2 had great storyline, nice graphics, memorable storyline along with the introduction of new characters including Shadow the Hedgehog and Rouge the Bat. Both Shadow the Hedgehog and Rouge the Bat were introduced as villains who aligned themselves with Eggman in his conquest of world domination before turning into anti-heroes by saving the earth towards the end of Sonic Adventure 2. While both Shadow & Rouge were very popular following the success of Sonic Adventure 2 it seems like Sega had dropped the ball in capitalizing on the momentum both characters had. Especially, considering the fact that the Sonic X television show from ’03 was just as popular as Sonic Adventure 2 which also featured Shadow the Hedgehog and Rouge the Bat. Rouge the Bat was a jewel thief who was considered to be Knuckles the Echidna’s female counterpart and for the most part was eye candy because of her look. Despite, not being as popular as Shadow its no secret that Rouge the Bat definitely a more popular female character than Amy Rose throughout most of the 00’s. Sega had dropped the ball on Shadow the Hedgehog following the release of his self-entitled game in ’05 which received mainly negative reviews by critics. Since ’05 Shadow the Hedgehog’s popularity has dropped like a stone and has seeming never recovered to the levels of that of the early 00’s. The same thing can be said for Rouge the Bat except she did not have her own video game. Despite, being featured in several Sonic video games from 00’s including Sonic Battle, Sonic Riders and Sonic Heroes Sega ended up toning down her sexual appeal more and more overtime. Also, Rouge has become more irrelevant within the Sonic series within the past decade since Sega has been placing most of the spotlight on the original five characters Sonic, Tails, Knuckles Amy Rose and Dr. Eggman. Sega could have definitely done more with Rouge the Bat within the video game series but the inclusion off too many characters is one of the many things that hurt the Sonic series during the 00’s in the first place.