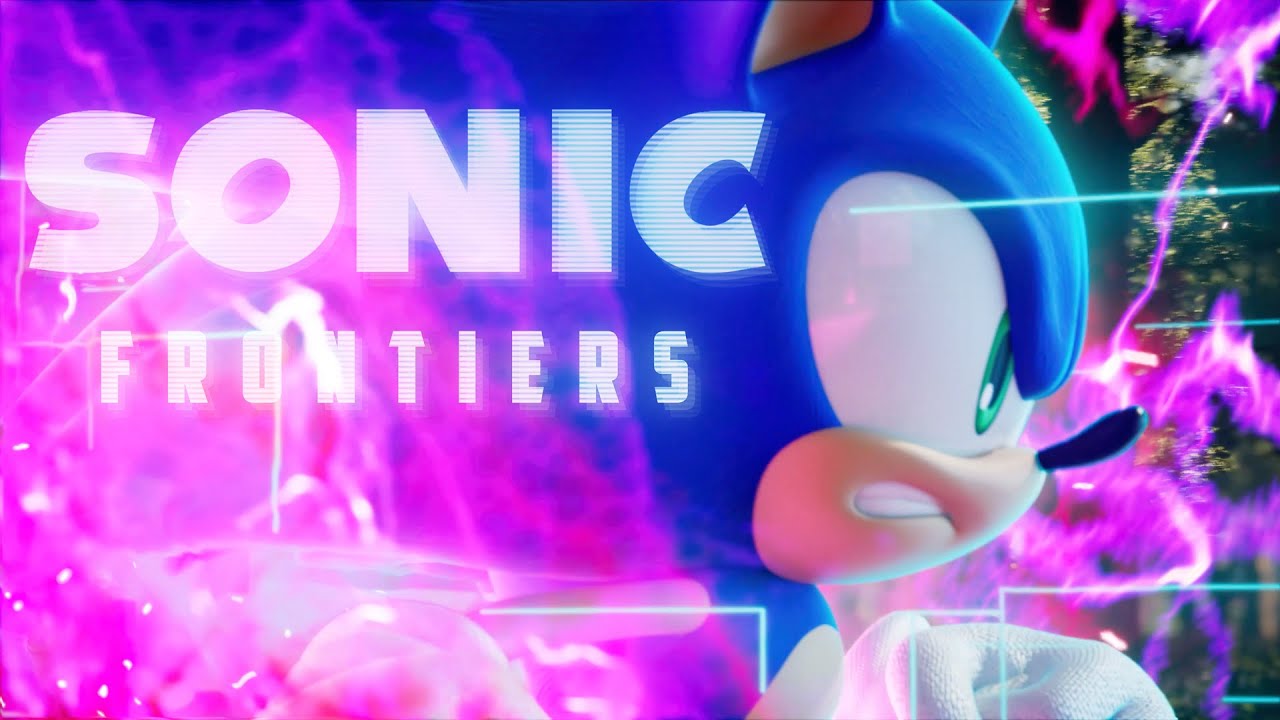 As many people already know we are supposed to be getting a new 3D Sonic the Hedgehog game later this year sometime around the holiday season. The announcement trailer for Sonic Frontiers which first appeared online back in December 2021 looked impressive. However, we are still in the dark about variety of details surrounding Sonic Frontiers including the story along with who the main antagonist is going to be. While some people assuming that recurring main villain Dr. Eggman is going to the main antagonist for this upcoming game; he was seen nowhere in the trailer. However, the open world design for Sonic Frontiers looked beautiful and there are many people who are willing to give this game a chance. While Sega has made mostly lackluster 3D games within the Sonic series for the past two decades or so with the exceptions of Adventure 2, Colors and Mania; Frontiers could end up surprising many critics depending on how the is presented. While Sonic The Hedgehog games are normally better off as 2D platformers a fast-paced 3D game that sticks to the basics and has a simple yet compelling story has the potential to be an above average entry to the series. While most hardcore Sonic fans would probably prefer a Sonic Adventure 3 game its nice to know that Sega is constantly looking for ways to improve upon the quality of 3D entries within the Sonic series. Hopefully, we will learn more info about Sonic Frontiers in the near future and see some official gameplay in the next few months or so.