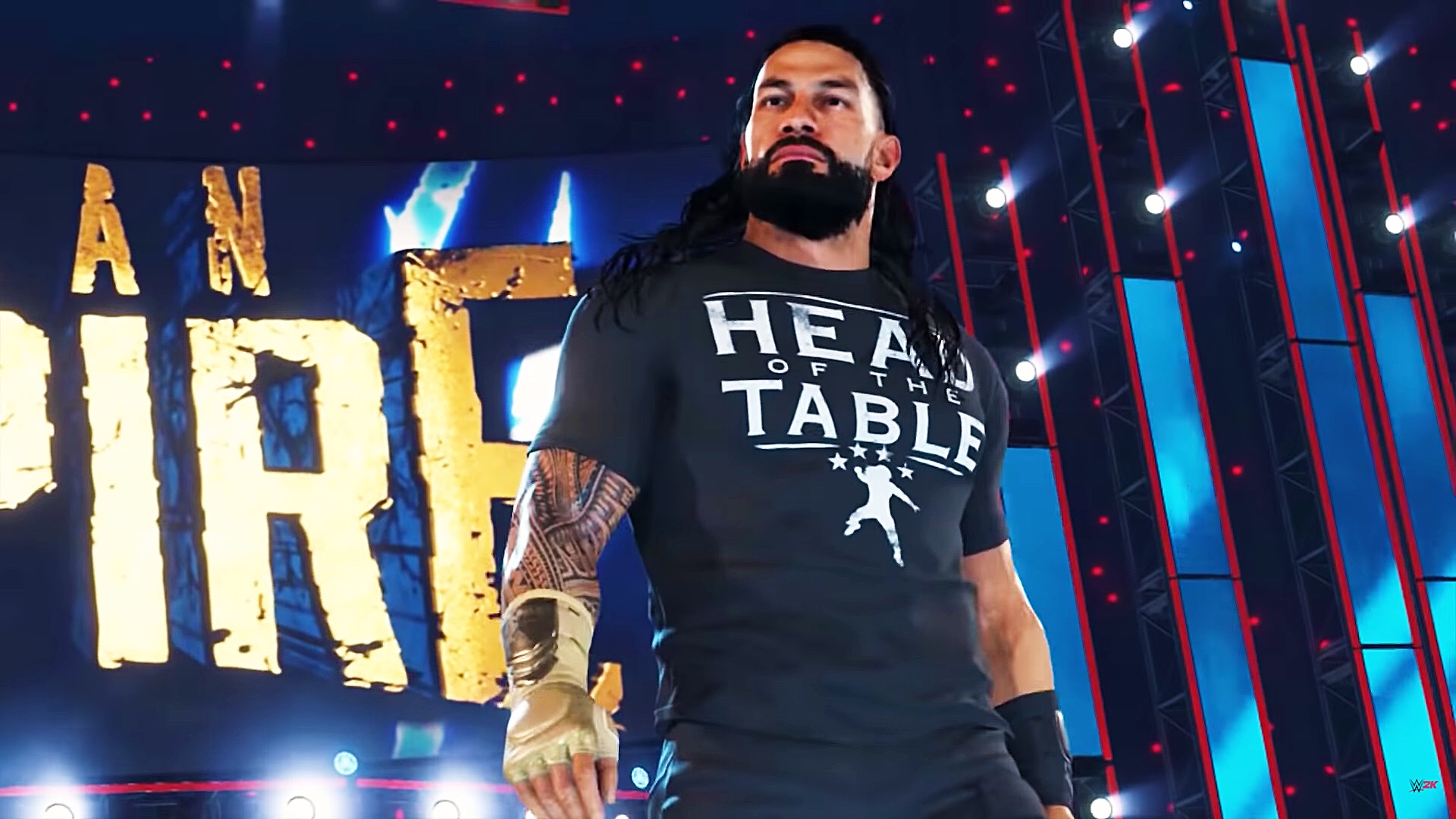 WWE 2K22 is a game that people have been waiting to see since ‘19 when the universal paned 2K20 game was released by 2K Games. WWE 2K20 was considered to be a broken and unplayable mess with seemingly endless glitches. WWE 2K22 on the other hand looks impressive with 2K Sports taking steps forward in the right direction. The tagline for WWE 2K22 is that “it hits different” and that is something that is subjective. While WWE 2K22 features the return of MyRise along with new modes such as MyFaction and MyGM; the biggest issue the game has overall is lack of depth. The GM mode which has been absent from WWE games since SvR ‘08 has been scaled down to point where its not quite as fun as it used to be. Also, despite the fact that WWE 2K22 has it least 168 playable characters at least 30 wrestlers in the game are no longer on the current WWE roster. The MyRise mode seems like nothing to special and feels somewhat similar to what was present in previous installments such as WWE 2K19 & WWE 2K20. MyRise provides players with at least 50 hours of gameplay and over 1,000 matches. The Universe mode remains mostly the same in comparison to previous installments within the WWE 2K series. In fact, some argue that it would have been best to merge the My GM with the Universe mode in WWE 2K22 for an overall gameplay experience. Another strong point in WWE 2K22 was the Showcase Mode that centered around Rey Mysterio’s career and his classic matches in WCW and WWE. The controls of the game along with tasks players needed to complete in relation to match objectives seems daunting at first. However, 2K22 helps players significantly get use to the controls which would be difficult for beginners to master.

WWE 2K22 hits different in sense where the game is actually playable although its not perfect. While WWE 2K22 has its share of glitches its not nearly as bad was what people got in 2K20. However, 2K Sports could definitely do more with MyGM mode in a potential WWE 2K23 title in the future. There have been rumors swirling around online that WWE’s future with 2K Sports was up in the air following how negatively WWE 2K20 performed. However, there is a lot riding on the success of WWE 2K22 which could possibly convince the sports entertainment giant to stay with 2K Sports. It should be noted that WWE’s six year contract with 2K Sports expires this year and there have been rumors about the company possibly switching over to Electronic Arts; in regards to the licensing of future pro wrestling games. As far as WWE 2K22 is concerned its definitely a better game than 2K20; but there is definitely room for improvement in relation to some of the modes featured in this particular game. Overall, WWE 2K22 is a step in the right direction with several game modes to keep players entertained for a year or two.