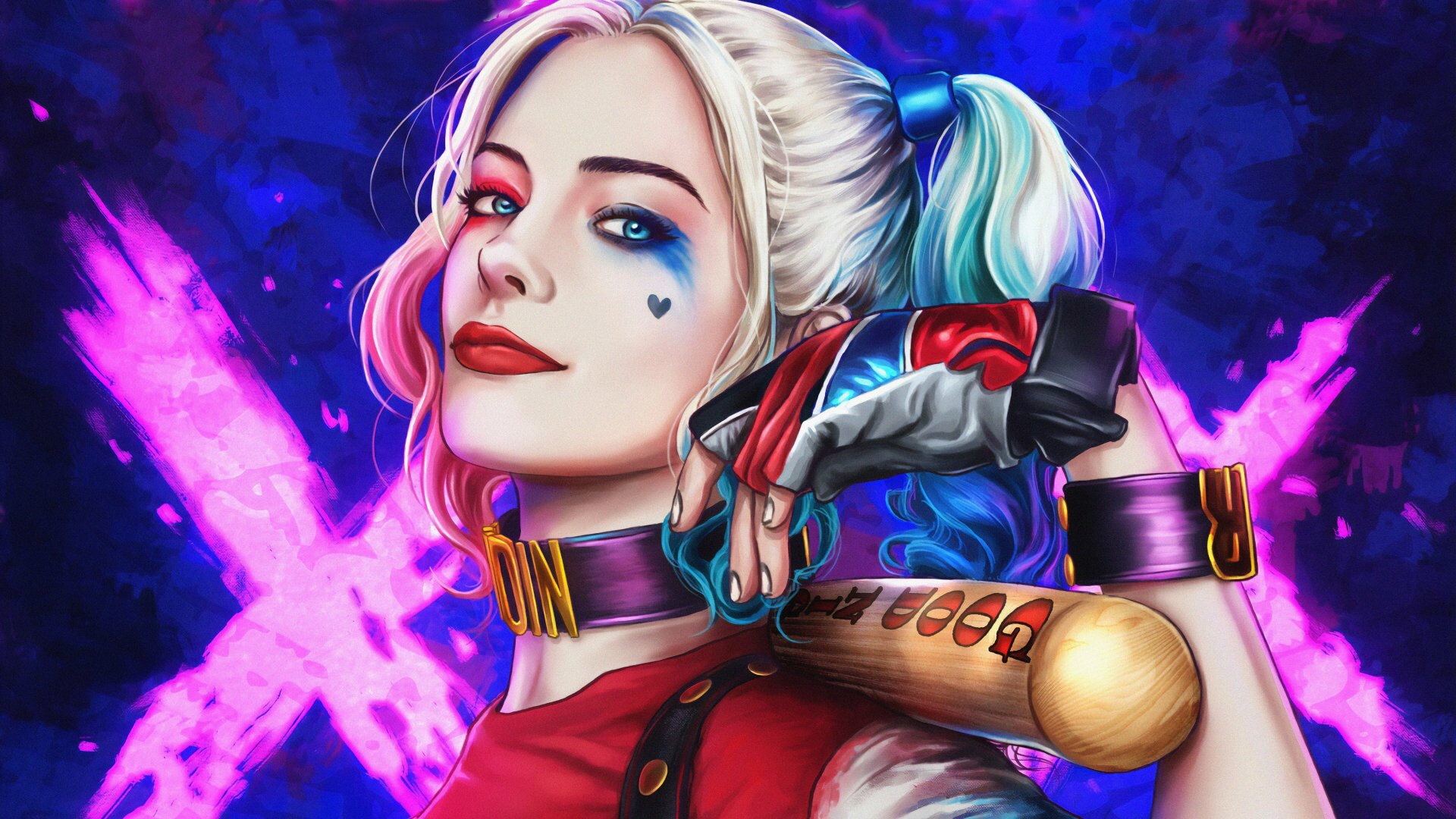 Harley Quinn is currently one of the most popular female characters within the DC Universe who has a cult following mainly from the mid 10’s onwards. She is not only well known for being the Joker’s girlfriend but also one of Batman’s antagonists as well. Ever since the early to mid 2010’s Harley Quinn has been presented by mainstream media as a charismatic anti-heroine who rivals Wonder Woman in popularity in relation to DC. Back in January 2020, Harley Quinn’s major film Birds Of Prey starring her ended up becoming a box office success; by earning over $201 million within the box office. This came right after the Harley Quinn animated series began in 2019 and years following the massive box office success of the Suicide Squad movie from 2016. While Harley Quinn is set to appear in the Gotham Knights video game set to be released in 2022; there are many people who wonder whether or not the popular anti-heroine will ever get her own video game. Its been recently revealed that Wonder Woman will be getting her first ever video game which will most likely appear on multiple platforms in the future. Even though, Wonder Woman is a bigger name than Harley Quinn there is no question that are both the most popular female characters in the DC Universe. If Wonder Woman gets her own video game there is no reason as to why Harley Quinn should not get one in the future.