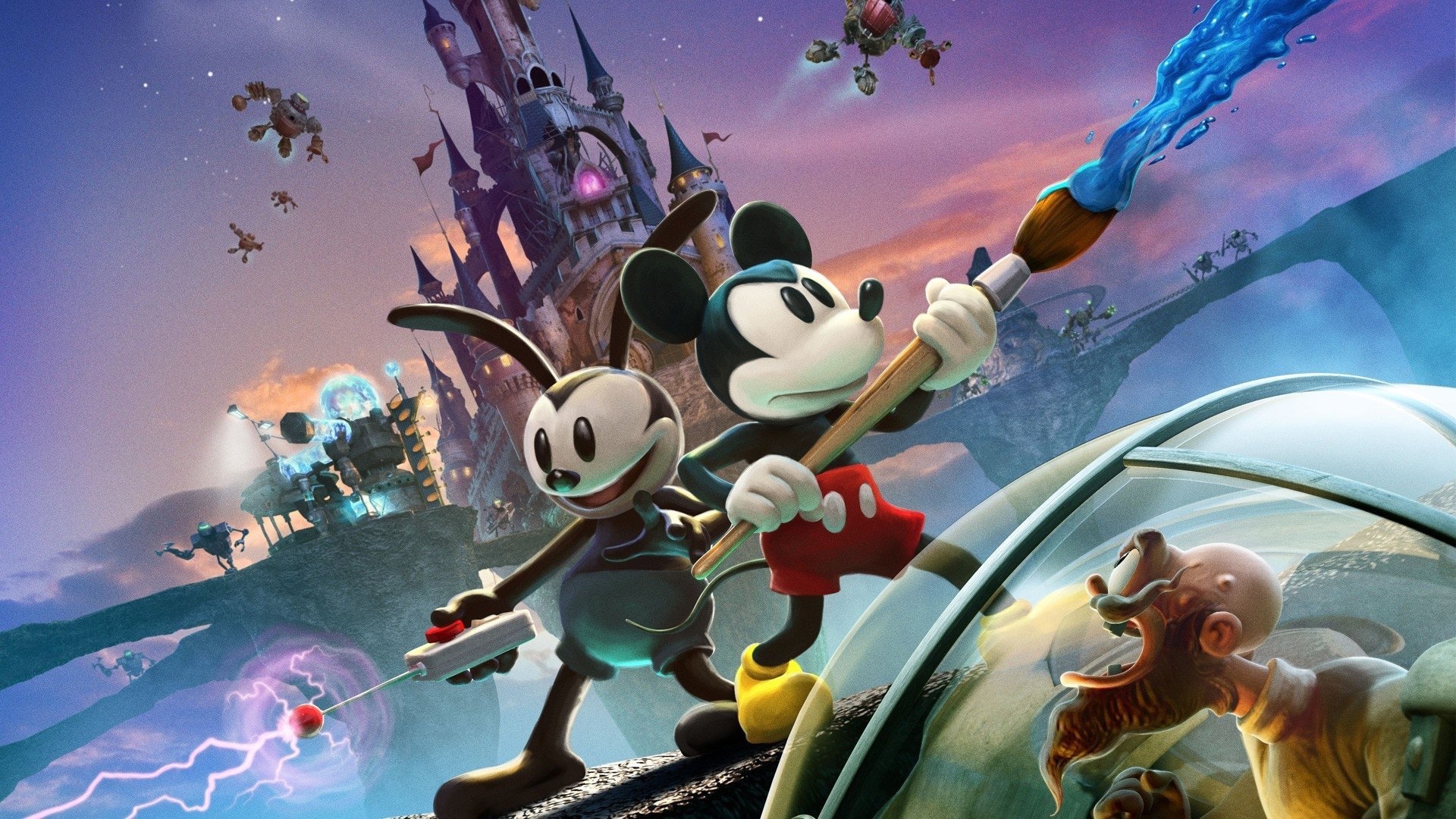 If anything an Epic Mickey 3 title from Disney would probably turn more heads within the gaming world than remastering the titles from ‘10-‘13 on the Switch console. When it comes down to video games in general the argument can be made that Mickey Mouse was more popular during the 90’s than he was during the 10’s decade. The gaming industry has evolved so much and platformers are not nearly as popular as they once were. Also, while bringing the Epic Mickey series to the Switch console sounds good in theory it would most likely be overshadowed by the first party Nintendo games from the Mario & Zelda series. Unless we get an Epic Mickey 3 game or some new title involving the beloved Disney character; having Mickey Mouse games on the Switch comes is something that people may not be too crazy about.