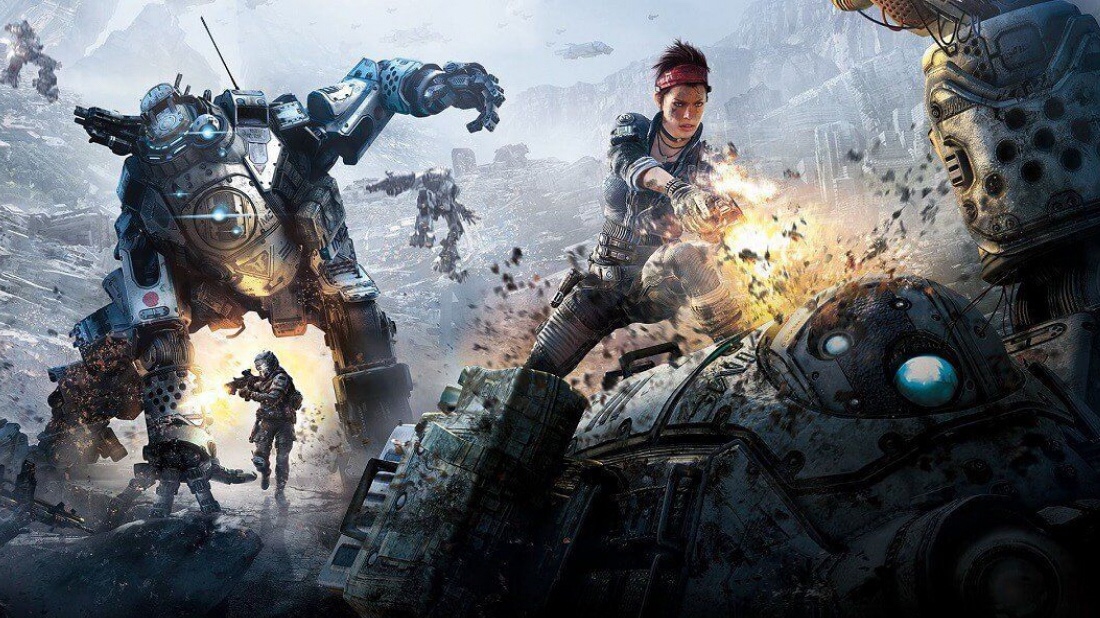 While TitanFall 2 was considered to be very popular during the mid 10’s the popularity of Apex Legends has continued to grow since 2017. It was reported back in early 2021 that Apex Legends had reached at least 100 million players worldwide which is considered to be a huge milestone. However, there are so many people who are dying to see an official TitanFall 3 game possibly for the PS5, Xbox Series X and Microsoft Windows. Respawn Entertainment had also released Star Wars: Jedi Fallen Order in ‘19 which was also a huge success reaching 10 million copies since its initial release. Everyone has their own respective opinions on which game produced by Respawn Entertainment has been the best thus far. Also, its quite possible that Respawn Entertainment will end up releasing top-tier titles for the PS5 and Xbox Series X throughout the 20’s decade. While TitanFall 2 is a favorite among gamers who owned the Xbox One its debatable on whether or not it’s the best game ever produced by Respawn Entertainment.