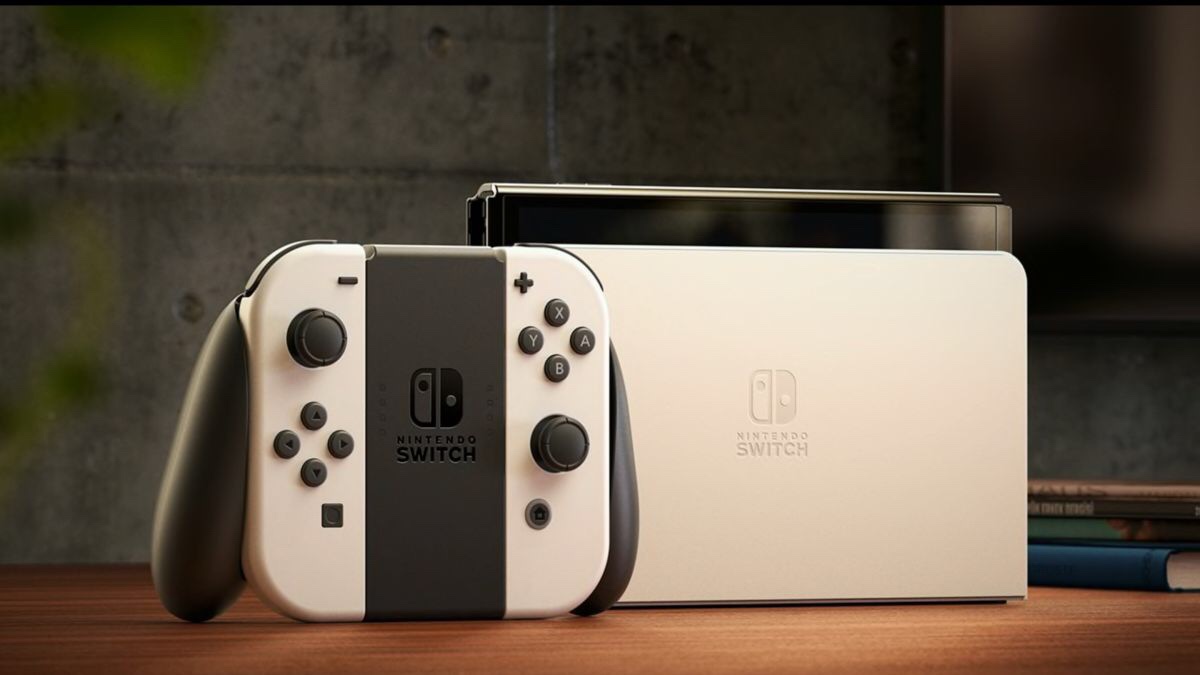 The PS2 is most likely going to remain the best selling game console of all-time especially since there is more competition within the gaming world today than there was in 00’s. Back then in the 00’s and early 10’s competition mainly existed between Sony, Nintendo and Microsoft in relation to gaming. Nowadays, people have more options when it comes down to gaming because of platforms Steam and gaming subscriptions like Google Stadia and Apple Arcade. Despite, the current competition within the gaming world the Nintendo Switch line is expected some analysts to surpass 150 millions units sold worldwide by the year 2025. Seeing how the Nintendo Switch Pro is set to be released worldwide on October 8th; its quite possible that the upcoming console will be able to reach at least 100 million units in relation to worldwide sales. However, its hard to see any game system from this current generation surpassing the PS2 or the Nintendo DS in relation worldwide sales.