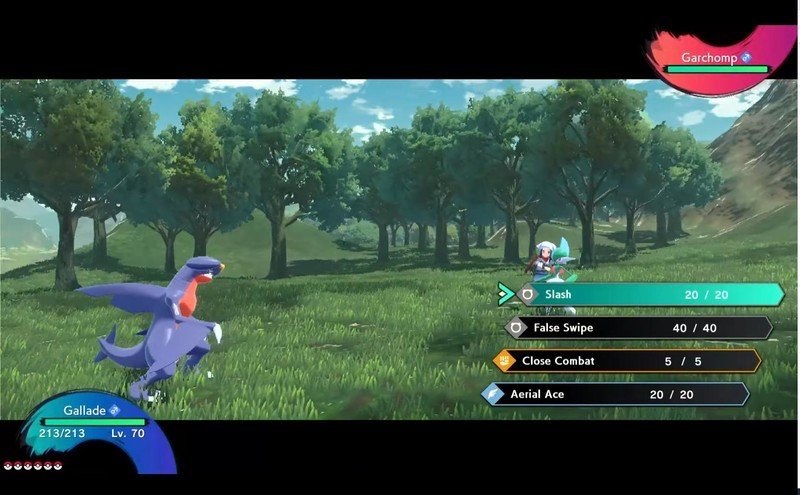 Similar to just about every other Pokémon RPG title from the past players will be able to capture and battle against wild creatures while being able to level them up. In the beginning of the game players will have the choice of choosing between three starter Pokemon from different generations. Players can choose between Rowlet, Cyndaqul and Oshawott which makes this particular installment of Pokémon even more interesting than its predecessors. Also, the main story for this particular installment of Pokémon will heavily revolve around the legendary Pokémon Arceus; while players attempt to fill up their Sinnoh Pokédex. As it currently stands its tough to determine whether or not Pokémon Legends Arceus will become a huge attraction. Pokémon Legends Arceus looks like it has the potential to be as successful as Pokémon Sword & Shield which eventually reached over 20 million in sales.