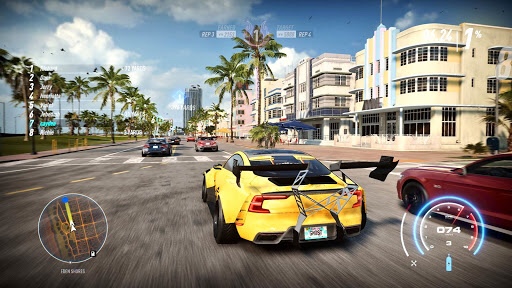 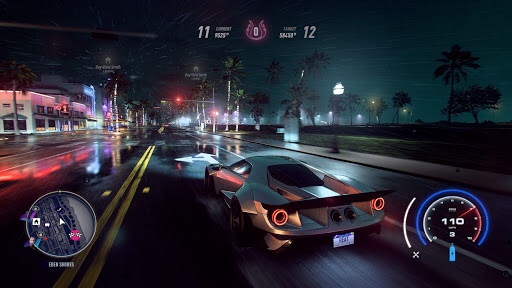 While NFS: Hot Pursuit had an online multiplayer mode that could feature up to eight players that was not the case as far as local gameplay was concerned. However the mid 00’s along with a majority of the 10’s decade was a time period where online multiplayer gameplay in general was very popular. The setting for NFS: Hot Pursuit known as Seacrest City had a nice touch to it since it was based off of real-life western states in America such as Washington, Oregon and California. The open world driving space within Seacrest City was more than triple the size than that of Burnout Paradise. Along with visual improvement from Burnout Paradise and online multiplayer gameplay NFS: Hot Pursuit had a Career Mode that allowed players to take on the role as a cop or an illegal street racer. Players could unlock performance tiers and vehicles by competing in events within career mode while being able to switch roles anytime throughout the game. 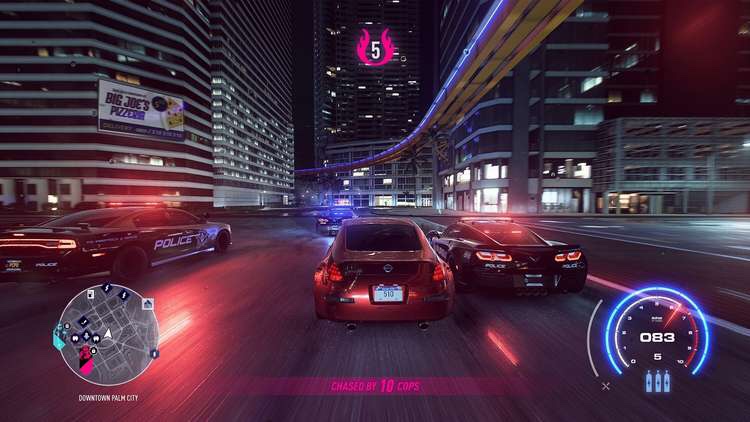