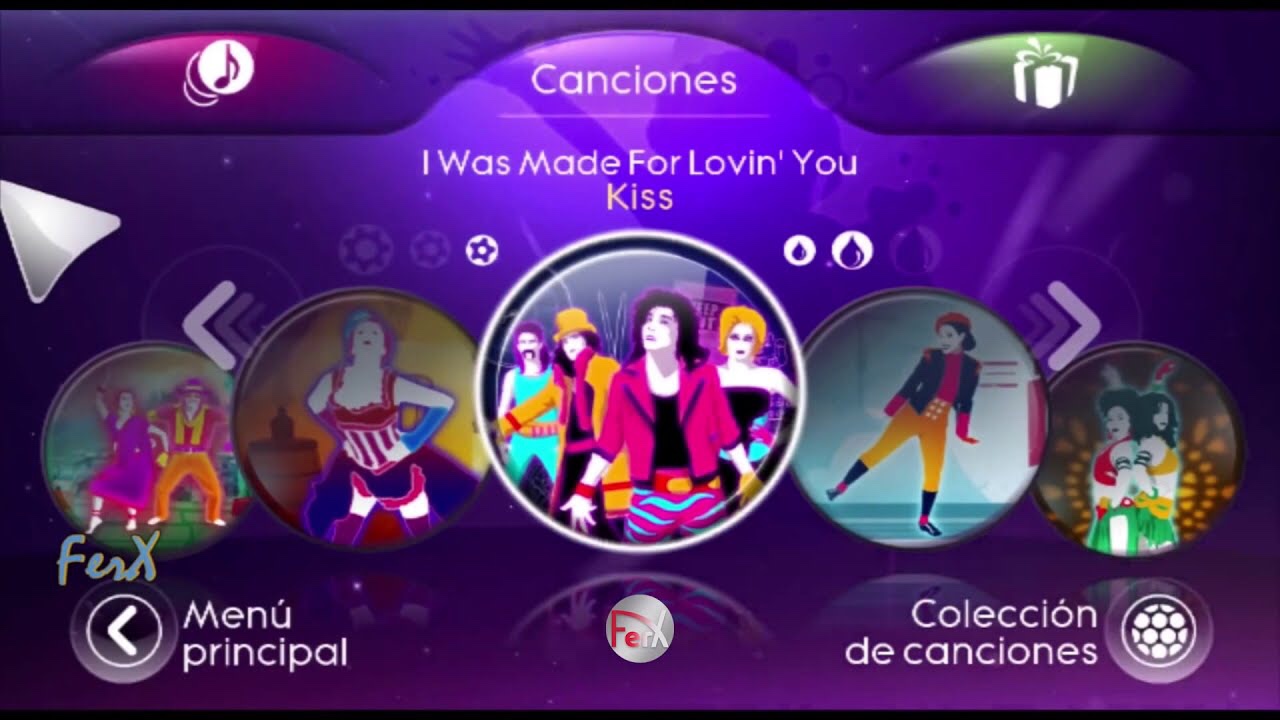 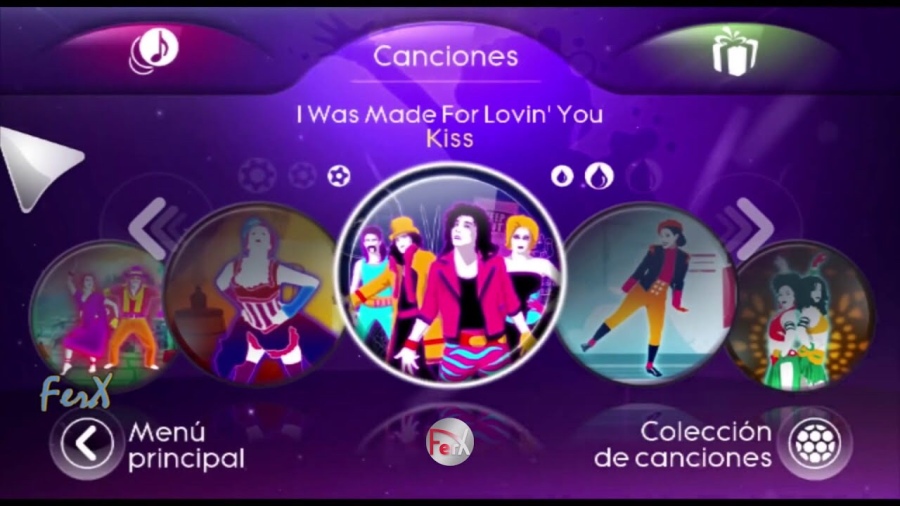 When it came down to the dance simulation genre of gaming there is no doubt that it was very popular during the late 00’s-early 10’s. Ubisoft’s Just Dance series had began back in 2009 and it seemed like the first couple of games were more popular than the original. Just Dance 3 was arguably one of the most popular installments within the series back in the early 10’s; especially considering how great pop music was in general back in the year 2011. Just Dance 3 was released for various game systems including PS3, Xbox 360 along with Wii. Similar to previous installments within the series Just Dance 3 had the same motion based choreography gameplay; where players were expected to perform dances to various soundtracks in a proficient manner. The cool thing about Just Dance 3 was that the game included over 40 different songs and included a four person multiplayer “Dance Crew” mode. There was also a feature that was exclusive in the PS3 & Wii versions of the game called “Hold My Hand” mode which allowed up to eight players within a single game. The “Hold My Hand” mode was generally good for parties and get togethers while dancing to some of the best soundtrack from the previous two decades. 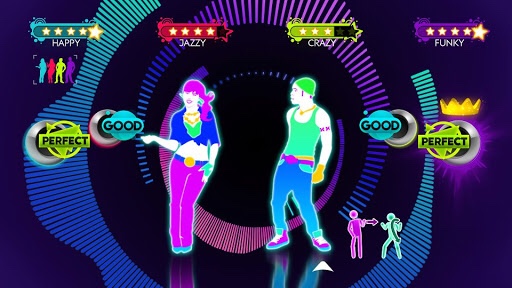 In addition, to the multiplayer game modes players were able to unlock various new songs and gifts throughout Just Dance 3 which really added to its overall replay value. The were iconic soundtracks featured on Just Dance 3 from artists such as: Daft Punk, Taio Cruz, 2 Unlimited, The Black Eyed Peas and others which players could really lose themselves to during gameplay. While everyone has their own respective opinions on which game in the Just Dance series was the best the ’11 installment was pretty solid along with its successor Just Dance 4 from 2012. The visuals for Just Dance 3 looked pretty basic but vibrant as the game itself was appealing to both kids and adults. Even though, the Just Dance series still runs today some of the earlier installments from the first half of the 10’s decade were arguably more popular.