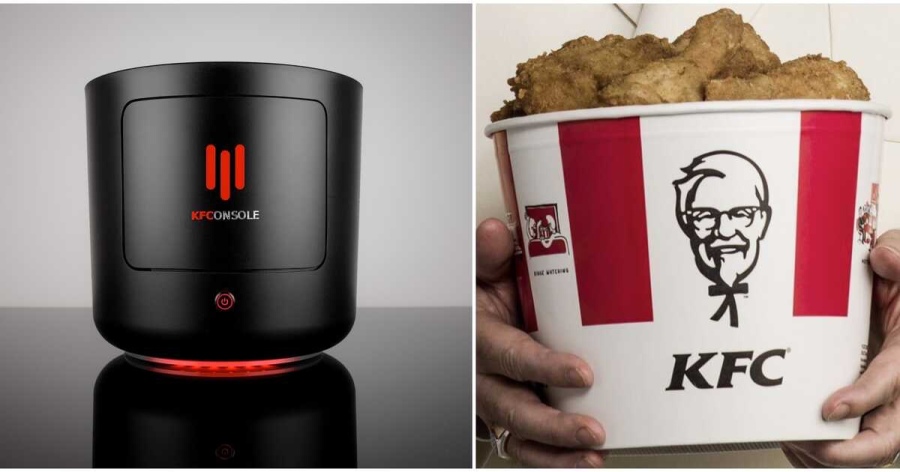 The KFC console is something that many people thought was too good to be true is actually a thing. As far as interested developments in relation to 2020 are concerned this was by far one of the most positive things to have come out of this year. Apparently, KFC will be launching a new console in the future that will allow people cook chicken while streaming video games simultaneously. As it current stands its unclear on whether or not KFC will have their own streaming service similar to Google, Sony or Microsoft. However, there are many people who wonder whether or not KFC’s new game console will be a threat to the PS5 or the Xbox Series X within the next few years. As it currently stands the KFC console does not have a price; but there has been speculation that it would cost between $1,000-$2,000. While the PS5 is priced between $399-$499 depending on the edition the Xbox Series X costs $499. While both the PS5 & XSX are expensive its hard to believe that anyone would pay over $1,000 for a game system that also cooks chicken as well.

The dual features of the KFC console makes it stand out more than their competitors who mainly focus on the quality of their streaming services. However, it was revealed that the KFC console could run games at 240 frame rates per second at 4K resolution. Its hard to predict what not the KFC console will significantly impact the sales of its competitors in the PS5 & XSX. But one should also remember that the KFC console will also be competing against the Nintendo Switch, Google Stadia and Microsoft Windows as well. The console wars without a doubt is going to become very interesting between 2021-2022. The questions that everyone has on their minds as it pertains to the KFC console involves its release day and its official price tag.