As many people are aware the latest installment within the Injustice series came out back in May 2017. Since then Injustice 2 has went on to become one of the most successful fighting games of the late 10’s; receiving critical acclaim from various gaming publications while being a huge attraction on game systems such as PS4, Xbox One and Microsoft Windows. There many people who were impressed by what Injustice 2 had to offer in its narrative driven story mode. The visuals and motion capture features for Injustice 2 looked beautiful which was not surprising since the game utilized the Unreal Engine 3. The combat system for Injustice 2 was pretty good because it made modifications to that of its predecessor; while adding loot dropping system that allowed players to level up their characters after winning battles. The inclusion of super moves, environmental attacks, and character dialogue during clashes within battles made for a superb gaming experience. In fact in terms of gameplay some would put Injustice 2 above that of Mortal Kombat X from ’15 which was also developed by NetherRealm Studios. Despite, Injustice 2 being a near flawless fighting game there are some who argued that it could of had a bigger roster. 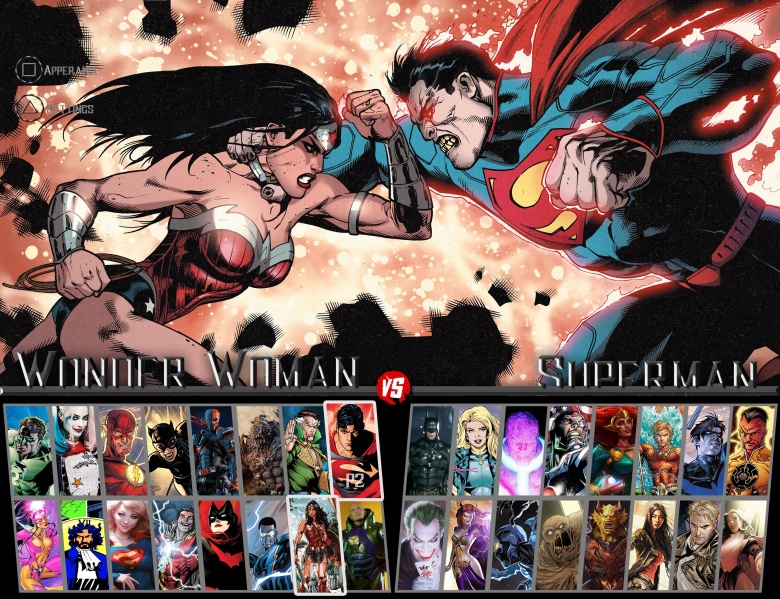 There are many people who are hoping that if there is an Injustice 3; expanding the roster is something Netherealm Studios makes a priority. In fact, there are greater changes that fans of Injustice 2 would love to see in a potential sequel if Netherealm Studios decides to make one. The idea of have branching storylines in Injustice 3 sound appealing because it would add more depth to its story mode. While Injustice 2 allowed players to choose between certain characters during fights; it may have slightly detracted from the game’s sense of urgency as it related to the consistency of the storyline. Also, the idea of seeing a overhaul on the loot system is something that fans of Injustice 2 would not mind seeing either. Some people would complain that the loot boxes received after completing almost a dozen consecutive fights were completely random. There were also issues with glitches concerning the Mother Boxes in Injustice 2 which some feel should be excluded in a potential Injustice 3 game. As it currently stands there has been no announcements regarding an upcoming release for Injustice 3 by Netherealm Studios. But seeing how popular Injustice 2 was and still is today; there is no doubt that we will get an Injustice 3 for the PS5 & XBX sometime in the future. While some are hoping for Injustice 3 to be released next year in ’21 others are anticipating a release sometime between ’22-’23.