As many people know Persona 5 has been considered to be one of the greatest JRPG’s of the 10’s decade since its release for the PS4 back in 2016. As of right now Persona 5 Royal is one of the hottest RPG’s in stores right now. Ever since the Standard Edition of Persona 5 Royal was released back in October 2019 it managed to reach at least 1.4 million in sales. The original Persona 5 game along with the Royal Edition has managed to reach at least 4.6 million copies in sales; making P5 the most successful entry within the Megami Tensei franchise. While many people are still playing Persona 5 there are some people who are anxious to know when P6 is going to be released. Seeing how successful P5 has been over the past couple of years there is no doubt that Atlus is going to develop a Persona 6. Despite, the fact Persona 6 has yet to be announced by Atlus there is no question that the upcoming RPG will most appear on the PlayStation 5. The question is what will the plot for Persona 6 be about and what themes will it focus on. 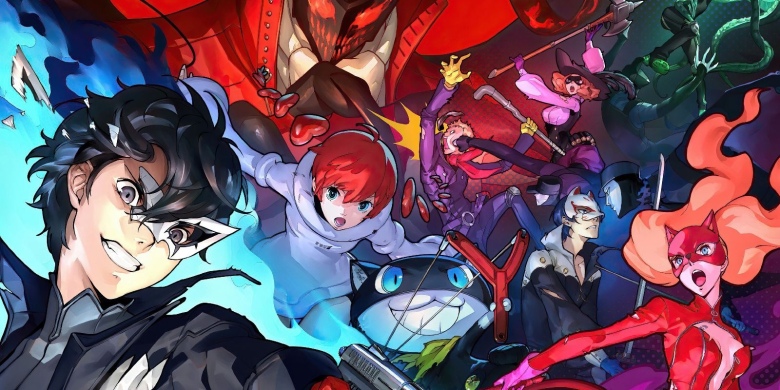 While P3 focused on depression P4 was about mystery and suspense with games being memorable RPG classics from the Megami Tensei series. The plot Persona 5 seemed to place more emphasis on themes such as corruption and injustice. One can only wonder what P6 will be about besides the plot involving high school teenagers with turn based RPG gameplay. As far as visuals are concerned it would be great if Atlus utilized a similar artwork style that they did for Persona 5; because it was without a doubt one of the strongest positives in P5 along with the storyline. It’s likely that the Velvet Room will return in P6 but this is just speculation. As it currently stands Persona 5/P5Royal is still a huge attraction can probably stand the test of time for the next couple of years until Atlus releases Persona 6. While it seems unlikely that a Person 6 will be released in 2021 it would not be surprising if we got to see the game during the mid part of the 10’s decade.