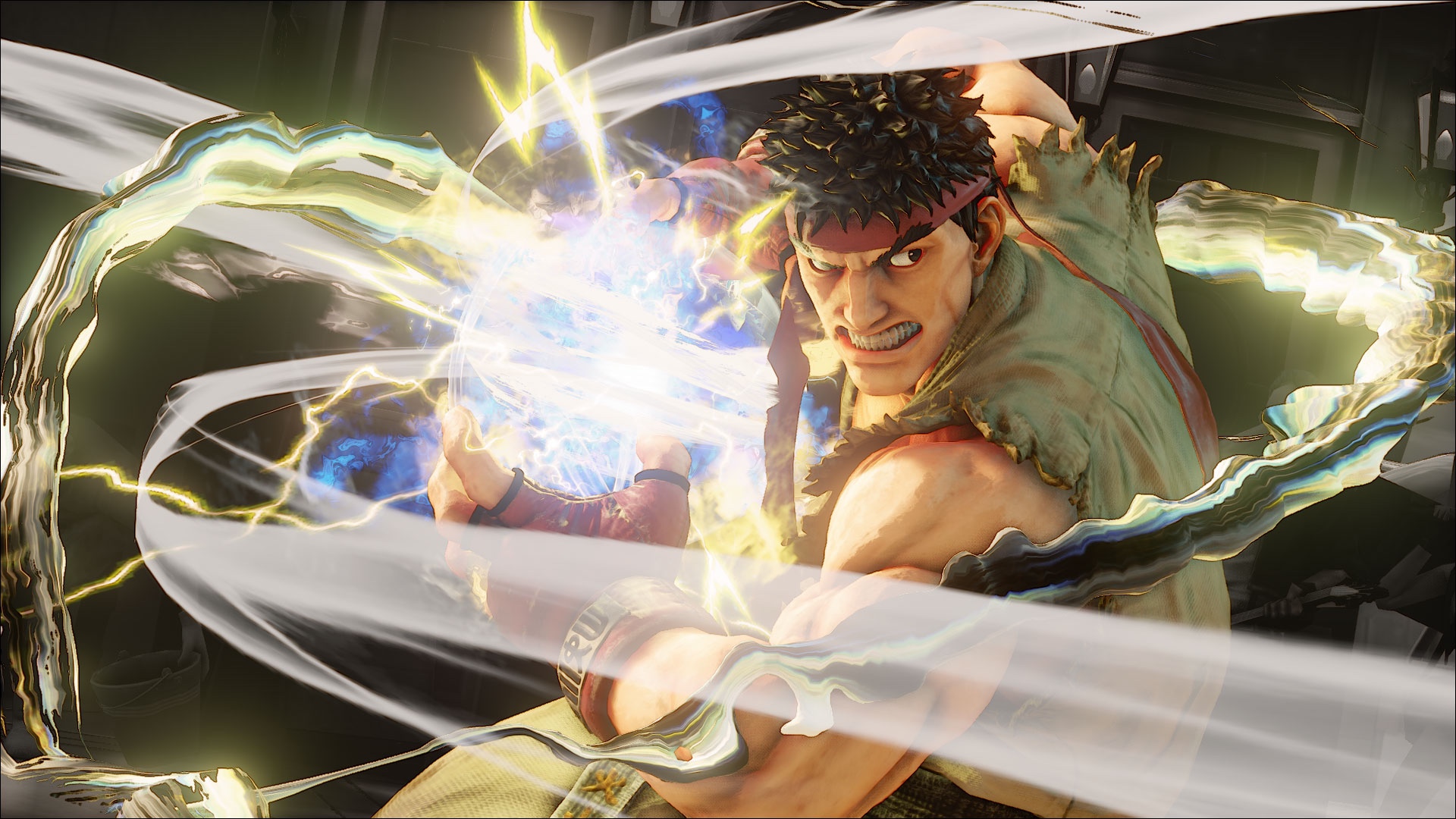 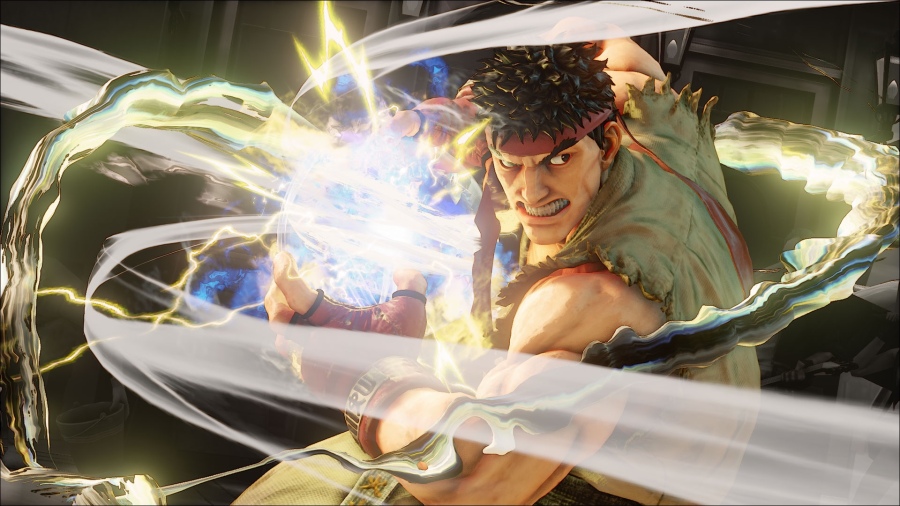 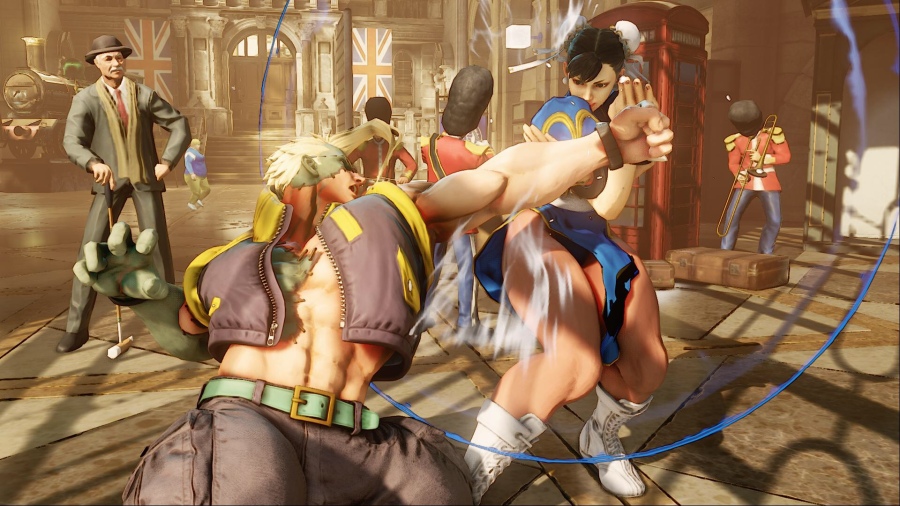 There has been no announcements from Capcom regarding an upcoming release in relation to a potential Street Fighter VI game in the future. However, if Capcom does decide to make Street Fighter VI a reality in the future they should retain similar gameplay elements included in SFV; such as: V-Skills, V-Reversals, V-Triggers in addition to the Critical Arts along with slight modifications. The idea of seeing the Unreal Engine 4 on Street Fighter VI sounds appealing as well since it looked magnificent on SFV. The hand drawn artwork in relation to various cutscenes in SFV were impressive along with the 3D animated storytelling within campaign mode. If Capcom does decide to release a Street Fighter VI game in 2022 then they MUST include another campaign mode. Despite, the fact that previous installments within Street Fighter series became popular due to heavily relying on arcade gameplay opposed to storytelling; the cinematic campaign mode in Street Fighter V in someways help revitalize the series since Capcom decided to try something new for change. A majority of the elements that made STV a huge success including the artwork, cinematic cutscenes, game modes, gameplay, and storytelling should be definitely retained in Street Fighter VI to some extent. While Street Fighter VI has yet to be confirmed for a future release many people who are fans of the series would love to see that game for the PS5 and Microsoft Windows in 2022.