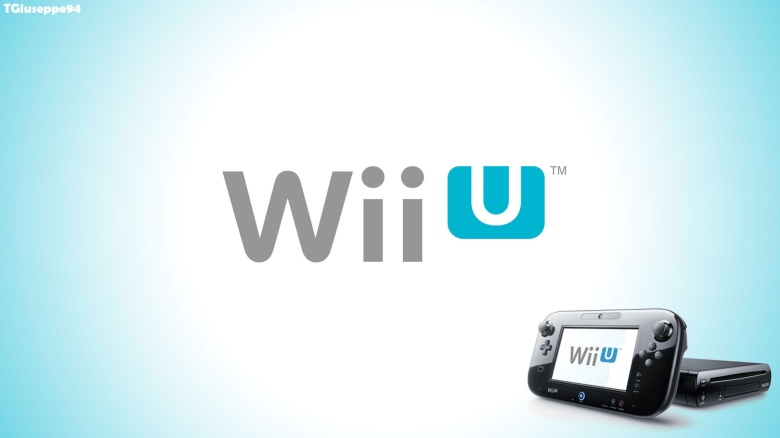 As many people know Nintendo stopped selling Wii-U game consoles in retail back in 2017. There are many people who are well aware that the Wii-U was a flop in sales overall following its ini release back in late 2012. Since its release many years ago the Wii-U console reached roughly over 13 million units worldwide and is quite possibly Nintendo’s lowest selling console ever. Its quite possible that games that appeared on the original Wii console such as Super Mario Galaxy 2 should have been saved as a Wii U exclusives. Either way, it does not change the fact that Nintendo did not have too many strong titles on the Wii-U outside the likes of Mario Kart 8, Super Mario 3D World, Splatoon, Nintendo Land and others. During the first half of the 10’s decade it seemed like the Nintendo 3DS was a bigger attraction than the Wii-U was in general. Some wonder if the Wii-U console would have been as much of an attraction if it were portable back in the 10’s. The Nintendo Switch is a handheld game system that can also be docked as well and it was well received by critics for the most part. 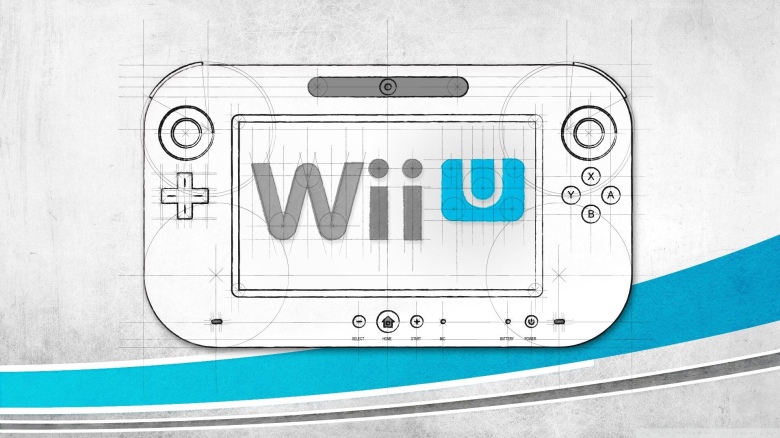 As far as contemporary gaming in general is concerned there are very few people who care about the Wii-U console itself. In fact people would probably care more about bringing popular games from the Wii-U appearing on the Switch console. The idea of creating a portable Wii-U console if the task can be completed seems like a waste of time especially since the demand is not high among gamers at all. Seeing high definition remastered versions of Wii-U games sounds more appealing than making another version of a failed game system. While Nintendo Switch is highly successful it still has yet to surpass the original Wii console in sales. Besides more people are into streaming video games online today whether it be through Android, iOS or PC. So the idea of Nintendo making a portable Wii-U game does not sound too appealing in the year 2020.