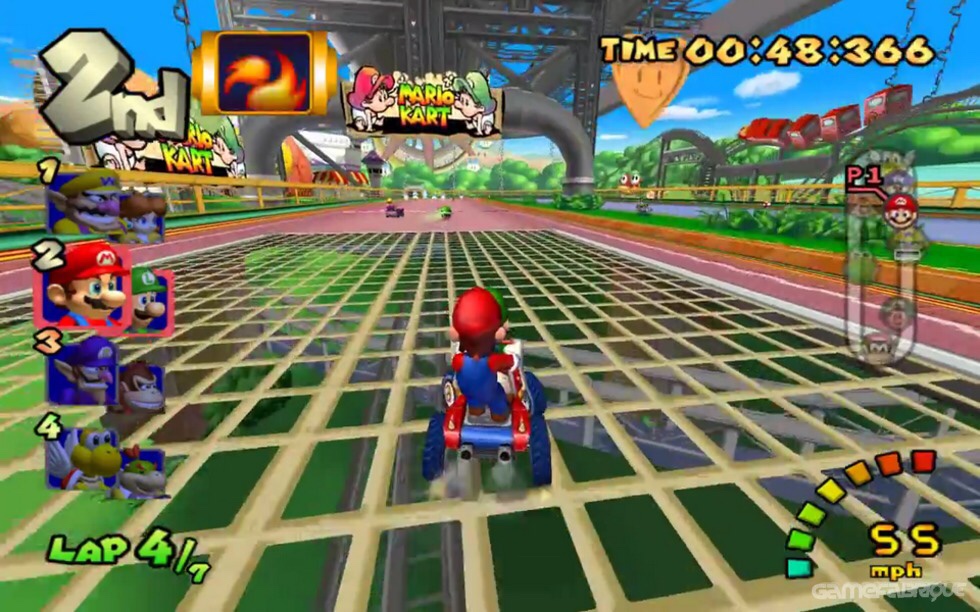 As many people know the Super Mario 3D All-Stars game was released on September 18th of 2020. Prior to its release it was something that long time fans of the series have fantasied about for many years prior to its release. Mario 3D All-Stars included some of three of the best installments within the entire series including Super Mario 64, Super Mario Sunshine along with Super Mario Galaxy. The idea of including bundle of some of the best Mario games from ‘96-‘01 was one that was well received by many people following Nintendo’s announcement about it. In fact, some people wonder whether or not Nintendo should do the same thing with few of the Mario Kart games. The idea of a Mario Kart 3D All-Stars is one that sounds very appealing considering how successful certain games within the series were. While Mario Kart 64 from 1996 was legendary Mario Kart: Double Dash from ‘03 was very unique;especially with the concept of being able to select two drivers for one kart. The Mario Kart Wii game from ‘08 ended up becoming one of the best selling video games of all-time reaching over 37 million copies in sales. If those three Mario Kart games were included in a bundle similar to that of Super Mario 3D All-Stars it would definitely be a huge attraction among Nintendo gamers past and present.