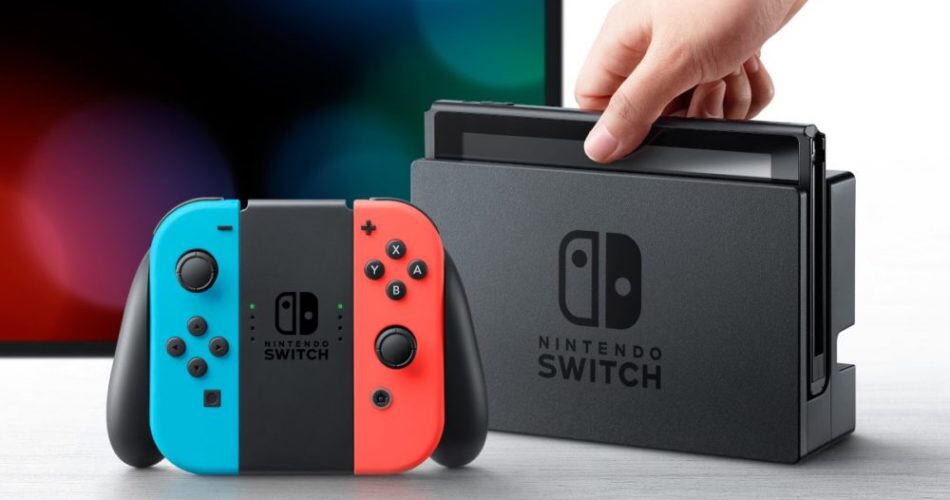 There have been a lot of rumors floating around as of late regarding Nintendo’s plan to release a new version of the Switch console in 2021. As it currently stands nobody knows the official release date for new version of the Nintendo Switch; but it has been confirmed by Bloomberg News that Nintendo is indeed working on Switch console that will be able to produce 4K HD graphics. If Nintendo really plans on making a Switch console that is capable of producing 4K high definition gameplay & graphics than it would definitely be a step in the right direction in terms of dealing with its competitors. As many people know the PlayStation 5 and the Xbox Series X is going to released during the holiday season of 2020. In terms of features Microsoft has pretty much confirmed that the Xbox Series X will have 4K resolution at 60 FPS along with minimal load times. In fact, Microsoft’s most recent generation console Xbox One X included 4K gameplay along with a Ultra HD Blu Ray Player; in addition with the ability to enhance older games from the Xbox 360 era. It has been said that the PS5 will also feature 4K Blu Ray, backwards compatibility with PS4 titles along with lighting speed loading times. Other features of the PS5 that were emphasized included improved haptic feedback along with adaptive triggers for a more realistic gaming experience.

While the original Switch console from ‘17 may lack a majority of the features seen on the PS4 or Xbox One it still ended up becoming one of Nintendo’s most successful game systems of the 10’s decade. The Nintendo Switch has sold at least 62 million units worldwide since its release in March 2017. If Nintendo plans on adding 4K resolution gameplay on the updated Switch console then it could definitely make the hybrid console even more of an attraction than it currently is. The question is how much more expensive will the new version of the Nintendo Switch be in comparison to what is currently available in retail right now. Following its release the original Switch console was $299.99 and it would not be surprising if the ‘21 model of the game system is priced least $50-$100 more. Either way, a version of Switch console that produces 4K gameplay is definitely one that will appeal to consumers if the price is reasonable enough following its upcoming release.