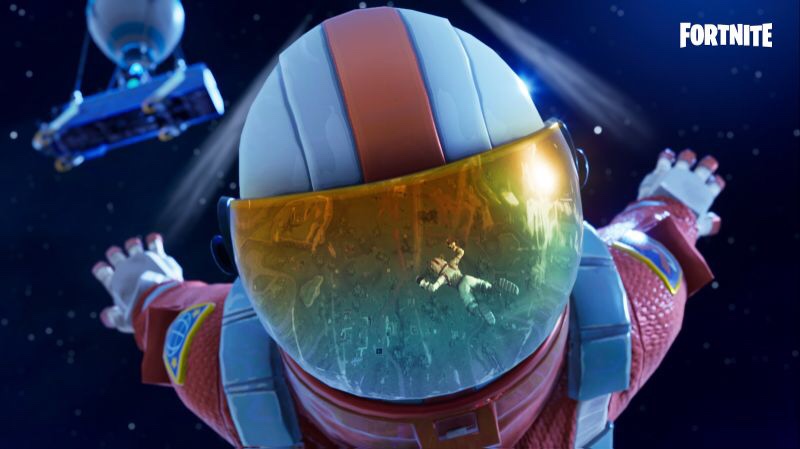 As many people know Apple and Epic Games are apparently feuding right now; which is something that has the entire gaming world buzzing. It has been said that the issues between the two gaming entities stems from Fortnite breaking Apple’s rules by finding away to get around their application purchase system while sneaking in a direct payment method. Apple retaliated against Epic Games by demanding the removal of applications related to Fortnite for iOS and Mac. It should also be noted that recently Epic Games has filed a restraining order against Apple to prevent the company from removing the Fortnite app. Seeing how Fortnite is one of the most popular video games of the 10’s decade many people are questioning whether or not Apple’s actions is good business. Since its inception back in 2017 Fortnite had managed to become one of the most popular video games of the 10’s decade.

Not having Fortnite on iOS and Mac could definitely be detrimental to Apple financially; especially considering how Google Stadia apparently does not run on iPhone products. In fact, there has been rumors that Microsoft’s xCloud app will not run in Mac or iOS and will only be available for Android users. This feud that Apple currently has with Epic Games might not do anything more but alienate gamers from purchasing their products in the future. But at the same time if Epic Games violates some type of agreement that it had with Apple then its understandable why the company wants the Fortnite app removed from iOS and Mac products. While Apple’s product lines generally earn millions of dollars for the company on a annual basis; some are questioning whether or not the the absence of Fortnite will have a significant effect Apple on a business level. While its obvious that Apple’s technology is utilized for way more than just gaming; the idea of the company being dramatically affected by the issues concerning Epic Games and not having their applications on their devices is ludicrous.