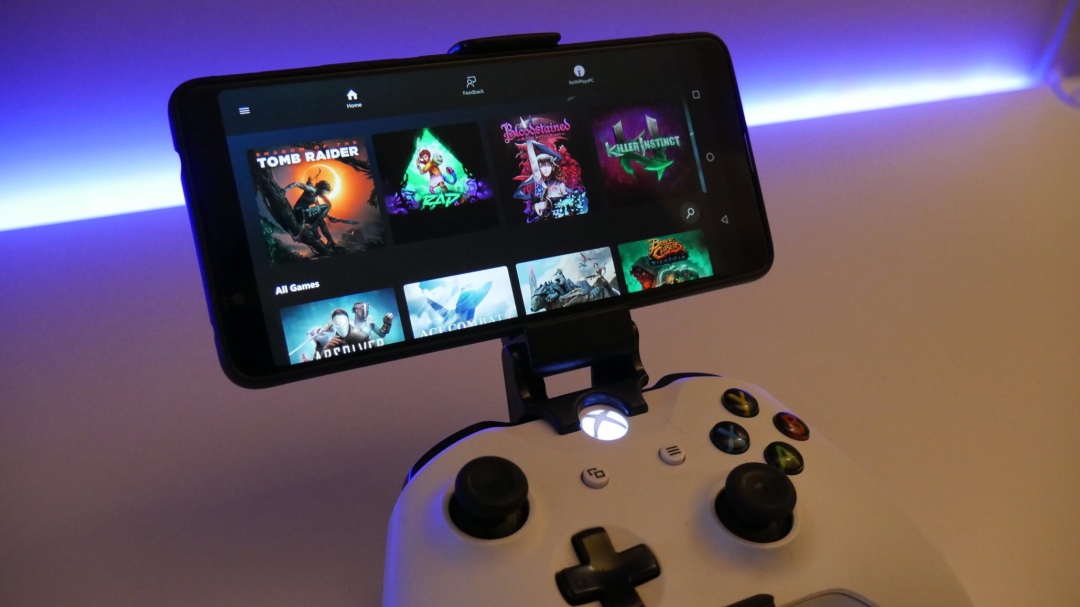 Will Microsoft’s xCloud streaming service be a huge success?

One of the few topics that has been getting a lot of attention within the gaming world as of late concerns Microsoft’s new xCloud streaming service. We already know Microsoft’s upcoming streaming service will give Xbox Game Pass Ultimate subscribers access to at least 100 different games once the full version of xCloud is released on September 15th of 2020. As of right now Xbox Game Pass Ultimate subscribers have access to the beta version of Microsoft’s xCloud with limited access to 30 games opposed to 100. While Microsoft’s new streaming service sounds appealing to many gamers its one that does not promise 4K streaming similar to its competitor in Google Stadia. Also, there has been speculation that xCloud will appear only for Android devices opposed to anything in the iPhone & iPad family similar to that of Google Stadia. However, it should be noted that Microsoft is expected to have more games that xCloud users can stream versus the Google Stadia.

There have been a variety of Xbox titles that have been confirmed to appear on xCloud including Batman: Arkham Knight, Borderlands 2, Darksiders III, Destiny 2, Devil May Cry 5, Forza Horizon 4, Halo 5: Guardians, Killer Instinct and many more. Right now, its tough to tell how successful Microsoft’s xCloud will become following its upcoming launch in September 2020. But if xCloud is supposed give people a portable Xbox gaming experience with a monthly subscription cost of $14.99 than it could definitely prove as somewhat of a threat to Nintendo’s Switch console despite its level of success since 2017. The downside to Microsoft’s xCloud subscription is that its more expensive than Google’s streaming service with the Stadia which is only priced at 9.99 per month. The idea of having 4K streaming quality for only $9.99 a month sounds far more appealing than what Microsoft is offering with xCloud. But then again if the Xbox Series X manages to fall below Microsoft’s desired expectations within its first year or two they will always have the xCloud to fall back on. While there has been no promise of 4K resolution on Microsoft’s xCloud in the future that could always change sometime later down the line.