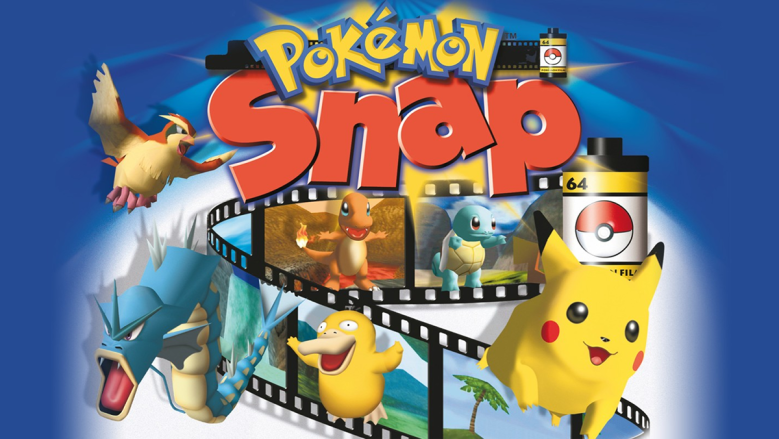 As far as big announcements are concerned it was recently revealed that we are finally going to see a new Pokémon Snap game. It has been over two decades since we saw a Pokémon Snap game with the original one appearing on the Nintendo 64 back in 1999. Since its initial release for the Nintendo 64 Pokémon Snap had managed to reach over 3.6 million in sales; Pokemon Snap was a pretty unique game for its time because nobody has ever seen anything like it. Pokémon Snap was classified as a simulation first-person rail shooter game the appealed mainly to children considering how popular the Pokémon series was during the late 90’s-early 00’s. While Pokémon Snap focuses mainly on taking pictures of other Pokémon opposed to simply capturing them the concept itself is pretty cool; especially considering the fact that its seldom that we see games like this in general.

The New Pokémon Snap has been confirmed to appear on the Nintendo Switch quite possibly as a exclusive; since its mainly a family-friendly game that appeals more to children than adults. While Pokémon Company made its announcement regarding their new simulation game on June 17th they never provided an official release date this upcoming title. The New Pokémon Snap will most likely be released next year in 2021 unless the publisher says otherwise. The New Pokémon Snap game has the potential to be even more popular than the first title from ’99 seeing photography is bigger deal nowadays than it was over 20 years. Hopefully, we will learn more details about the New Pokémon Snap game as we progress throughout the rest of 2020.