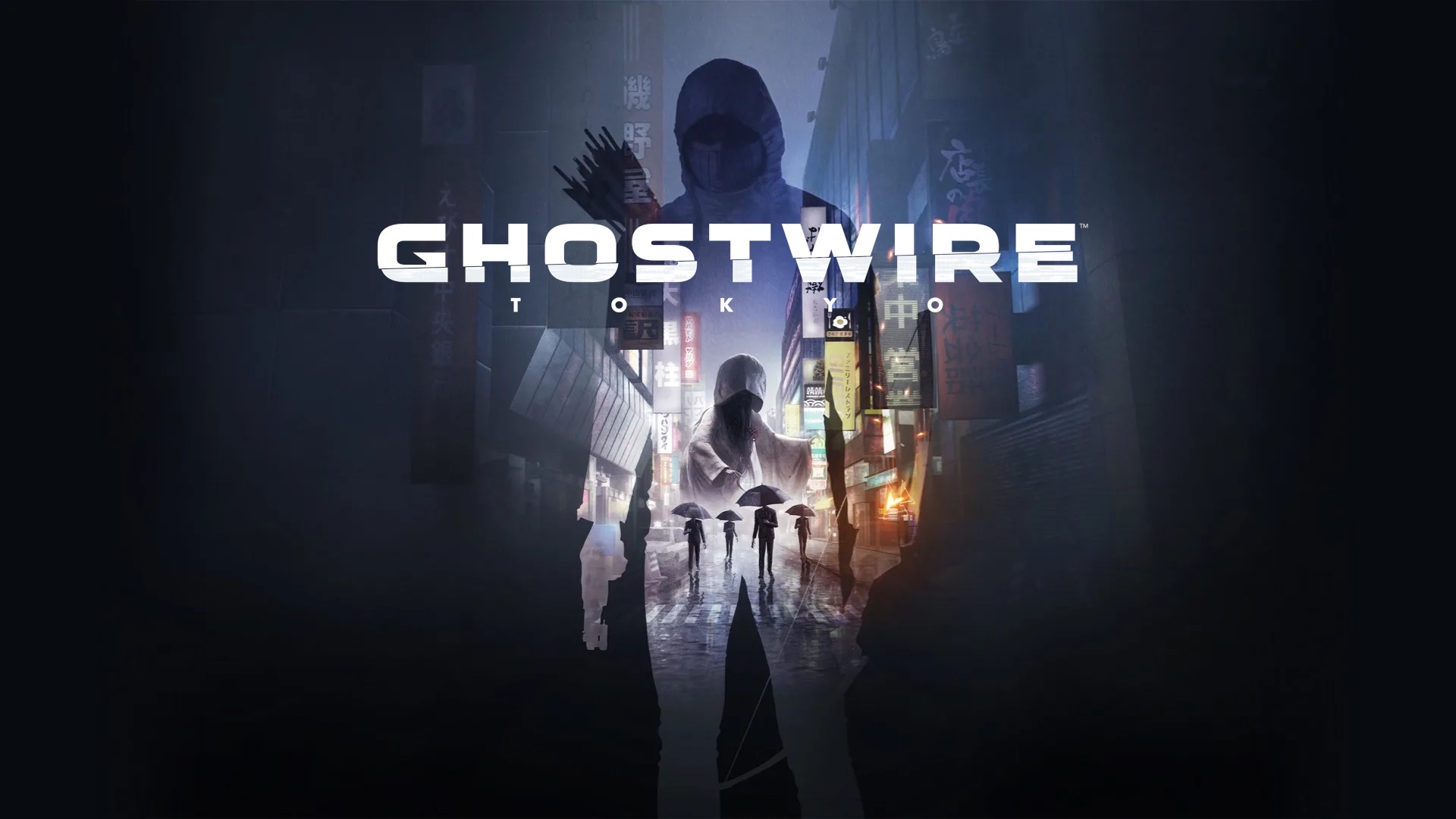 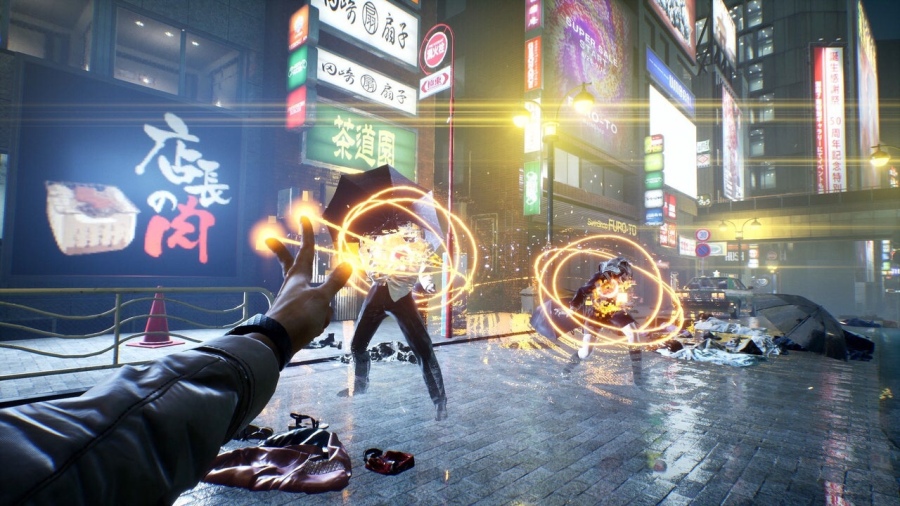 As far upcoming high profile games are concerned one of the few title that people have been talking about since E3 2019 is Ghostwire Tokyo which is scheduled to be released sometime in 2021. Ghostwire Tokyo is an action-adventure title developed by Tango Gameworks same company that worked on Evil Within I & II between 2014-2017. It should also be noted that Ghostwire Tokyo will be published by Bethesda Softworks and is expected to appear on the PlayStation 5 along with Microsoft Windows for time being. Based on what we know about Ghostwire Tokyo the game will heavily emphasize the elements of mystery & suspense as players attempt to discover the reason for people vanishing within Japan’s capital. Ghostwire Tokyo will feature many horror-like elements including paranormal entities and supernatural events that are connected to the occult and conspiracies as to why Tokyo’s population has been disappearing. The dark atmosphere along with the eerie plot for Ghostwire Tokyo makes it sound more like a survival-horror game than an action-adventure which is pretty cool.

Even though, we have seen a reveal trailer Ghostwire Tokyo the details regarding the actual gameplay are still unclear. However, the first-person action/horror gameplay presented in Ghostwire Tokyo was intriguing especially since the in-game mods seemed somewhat reminiscent of Skyrim. Despite, how exciting the reveal trailer for Ghostwire Tokyo looked there has been speculation that the creative direction of the game shifted following the departure of Ikumi Nakamura from Tango Gameworks back in 2019. While Ghostwire Tokyo looks more like a action slasher-type game many people initially thought that character interactions with spirits despite their alignment would be a focus point within the game. Even though, the gameplay presented in the trailer for Ghostwire Tokyo is pretty solid it may have been very different from what people were expecting when they saw the teaser back at E3 2019. Either way, Ghostwire Tokyo looks promising and hopefully we will learn more details about the game including its official release date for next year.