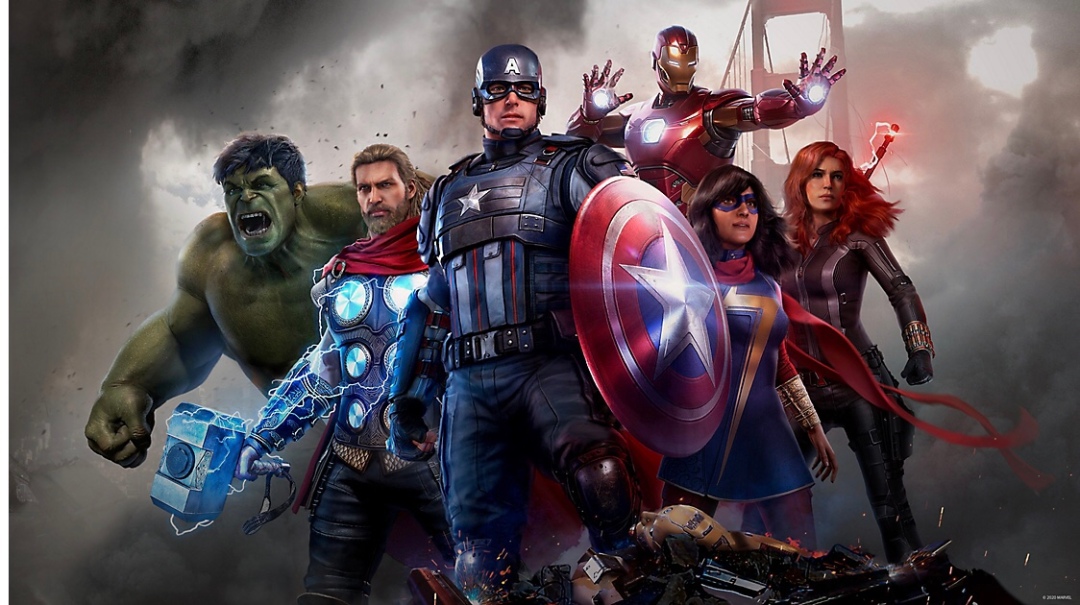 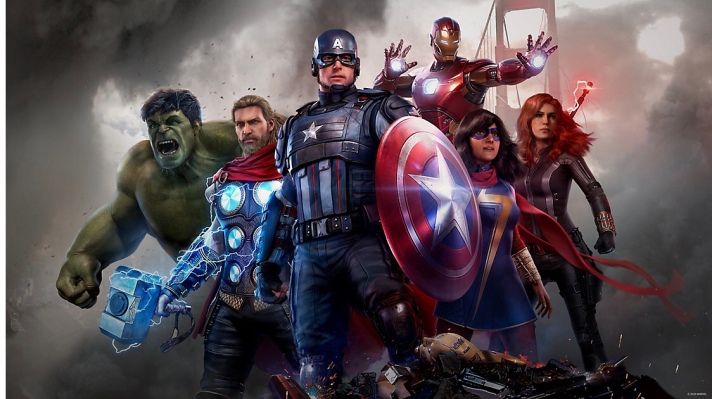 One of the few upcoming games that the world is looking forward to seeing as it relates to 2020 is Marvel Avengers; this game is scheduled to be released on September 4th and will appear on multiple game systems including PS4, Xbox and Microsoft Windows. It should be noted that Marvel Avengers will be published by Square Enix and development Crystal Dynamics and Eidos Montreal. Marvel Avengers allows both single player & multiplayer gameplay since the co-op mode allows people to choose a team of superheroes. Players have the opportunity choose the likes of Ms. Marvel, Black Widow, Hulk along with Iron Man. The plot for Marvel Avengers revolves around the death of Captain America following a terrorist stack carried out by Taskmaster; Golden Gate Bridge along with a majority of the city attacked is left in shambles before its all rebuild five years later. A science organization known as Advanced Idea Mechanics aka A.I.M. pretty much controls Golden Gate Bridge years following the city’s destruction. One of the main characters Kamala Khan who is also a playable characters attempts to uncover a suspected conspiracy regarding the rise of power as it pertains to A.I.M. 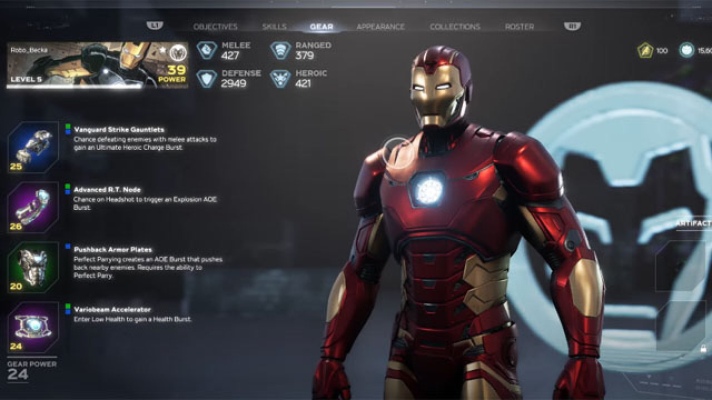 The Pakistani-American teenager not only discovers her own superpowers in Marvel Avengers she must also gather the other superheroes along with discovering the truth behind the A-Day incident. While players get to control multiple superheroes throughout the game they also have the ability to improve their attributes through the use of skill trees while being able to customize their costumes as well. This open world action-adventure game is expected to appear on multiple game systems on September 4th this year; this comes after the original release date for Marvel Avengers was pushed back since it was supposed to come out in May 15th. As a open world action-adventure game Marvel Avengers looks like it has the potential to be one of the best games within it genre as it pertains to 2020.