One of the few upcoming games that people are talking about is the Iron Man VR title which is expected to appear on PlayStation VR in May 2020. Iron Man VR is developed by Camouflaj and published by Sony Interactive Entertainment and is expected to be released on May 15th. However, it possible that the release of Iron Man VR can be delayed due to the Coronavirus pandemic. There has been no announcement about Iron Man VR release being delayed as it should not since people have been waiting to play the game since March 2019. The gameplay for Iron Man VR looks magnificent as players can utilize controls while flying through the air to destroy various types of enemies. The gameplay experience is unlike anything one has ever seen because players are expected to use their mind & body simultaneously opposed to just mashing buttons on a controller. As Iron Man players can utilize players can utilize iconic attacks such as repulsor blast or unibeam; also players can travel as fast or as slow as they want to when flying in different directions once they have mastered the controls. 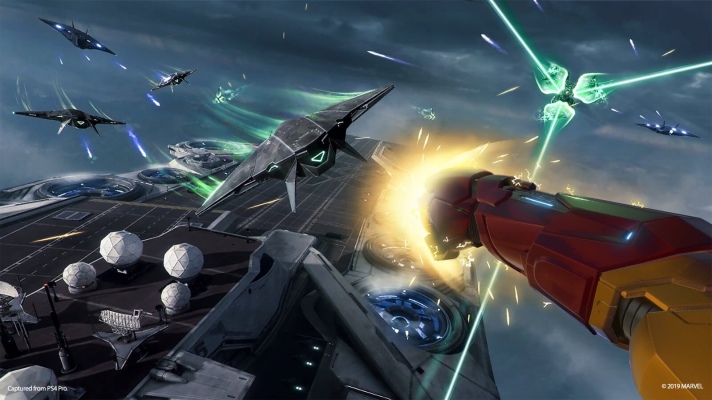 The visuals for Iron Man VR looks fantastic courtesy of the Unity engine which as been used for games such as Mario Kart: World Tour, Pillars Of Eternity II: Deadfire and Firewatch. Based on what we know Iron Man VR will be available for the price of $49.99 in America for those who decide to purchase the digital deluxe edition. Also, Iron Man VR can be pre-ordered for $40 on Amazon before its official release. It will be interesting to see whether or not the Coronavirus pandemic will have a major impact on the sales of the highly anticipated Iron Man VR which has been hyped for over s year now.