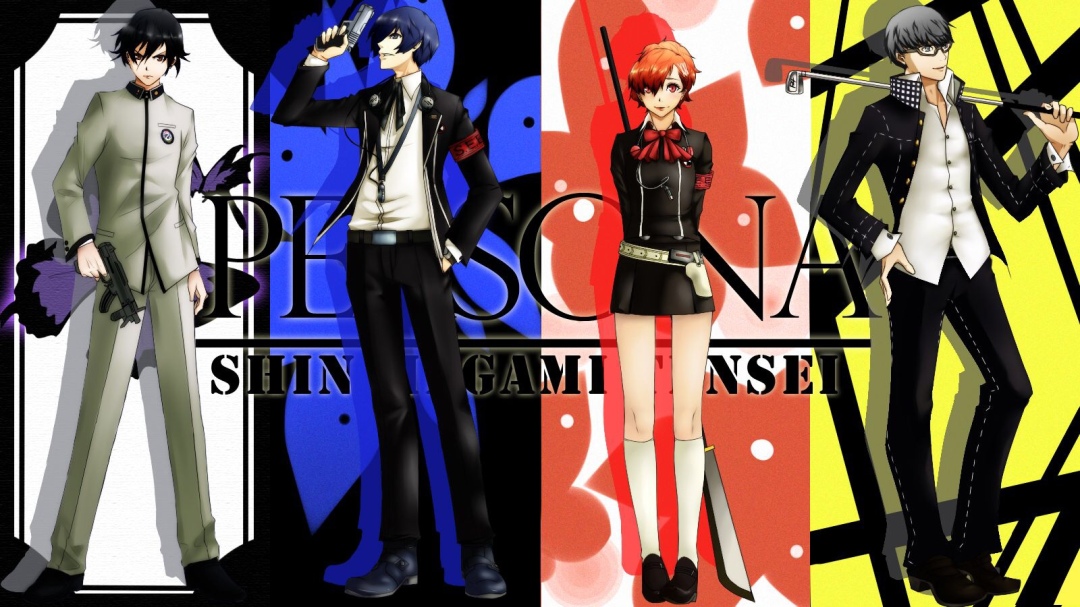 As many might know by now the very first game from the Persona series began back in ’96 for the PS1. Since its release the very first Persona game was eventually ported to the PSP back in 2009. While the original Persona game received mainly good reviews in regards to its plot and setting its an RPG title from the 90’s that does not get talked about as much as it should. When it comes down to high profile RPG games from the mid to late 90’s games such as Square Enix’s FFVII & FFVIII comes to mind considering how successful both games were on the PS1. While FFVII went on to sell over 10 million copies on the 32-bit console FFVII reached close to 9 million in sales. Despite, Persona 1 being a solid RPG from the mid 90’s the game failed to reach at least one million in worldwide sales mostly due to stiff competition from other high profile games that appeared on the PS1. Also, the original Persona game pales in popularity to some of the later games within the series such as P4: Golden from 2012 and most recently Persona 5 from 2016.

In fact, many people would argue that some of Atlus best work in relation to the Persona series came from the 00’s & 10’s decade considering the fact that the series in general was more popular during that time period. While Revelations: Persona had a dark and intriguing plot the storyline was not quite as memorable as Persona 4 or 5. While the original Persona game was eventually ported as a Japanese exclusive for Microsoft Windows in ’99 the game was never released for any other game console other than PS1 & PSP since ’96. Since the PlayStation Vita is known for being one of the most unsuccessful game systems in recent memory it did not make too much sense for Atlus to not release Revelations: Persona for any console since ’09. If P4: Golden was released on the PS3 or even saved for the PS4 in 2013 it could have possibly sold more than it did. While Revelations: Persona is considered to be a sleeper hit in the eyes of many its mainly because the series in general became very popular during the late 00’s along with the 10’s decade. Despite, Revelations: Persona being a solid 3D JRPG for the PS1 it would be an understatement to say that the game was overlooked on the 32-bit console back in the 90’s in countries like America.