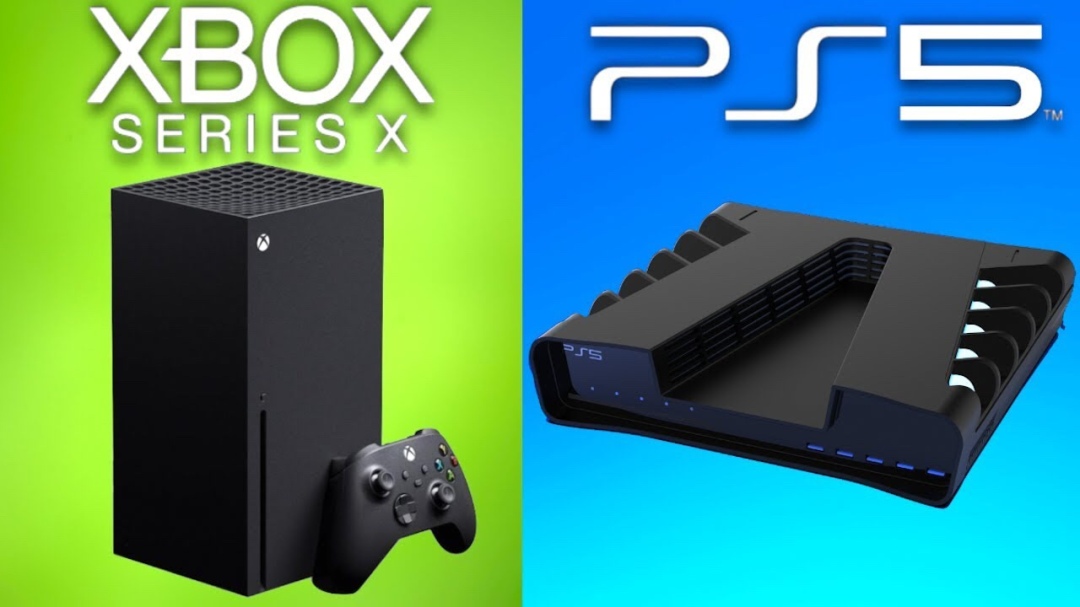 Will the Coronavirus have an adverse effect on console sales?

As many people know both the PlayStation 5 along with the Xbox Series X are both expected to be released later this year during the fourth quarter of 2020 sometime around the holiday season. While many people had beds waiting to see be generation consoles from Sony and Microsoft for years now there have been questions on how well the PS5 and the Xbox One Series X will do in future sales. Hardware game consoles have been slowly becoming obsolete due to the rise of popularity in streaming and mobile gaming. Also, the Coronavirus pandemic in various countries such as: China and America is also something that could adversely affect the level of success the PlayStation 5 or the Xbox Series X could have for the next few years or so. As it currently stands the idea of large gatherings in public stores is something that places the average person at greater risk for being infected by COVID-19; it really makes you think about how this will effect the gaming revenue streams of both Sony and Microsoft during the first half of the 20’s decade. But then again, gamers across countries like America & Japan have the option of pre-ordering the upcoming next generation consoles online through companies like Amazon or Walmart.

It’s also quite possible that we will see more pre-orders for the PS5 on PlayStation.com than we did for the PS4 prior to its initial release back in November 2013. As far as sales are concerned its hard to tell what things are going to look like for the PlayStation 5 or the Xbox Series X especially considering how both are supposed to be very expensive. The PS5 is expected to be priced around $500 while the tag for Xbox Series X is expected to fall somewhere within the $400-$500 range. Despite, the current global pandemic that exists it does not seem to likely that it will be a major factor in the amount of success that the PS5 or the Xbox Series X will end up having in the future.