One of the few things that has been making headlines within the gaming world as of late is the fact that this year’s E3 event has been cancelled due to the global coronavirus pandemic. As many people already know E3 2020 was originally scheduled to take place this upcoming June and we were going to see reveals for several new games. Some of the titles that were expected to appear at E3 2020 this upcoming June included a new Batman and Harry Potter game. For those who are unaware a new Batman game was teased this past year in 2019 by Warner Bros Montreal. The last major Batman installment that we ever got to see on a major game system discounting the VR game from ’16 was Batman: Arkham Knight from 2015. Batman: Arkham Knight appeared on multiple game systems following its release including the PlayStation 4, Xbox One and Microsoft Windows and was one of the most popular action-adventure titles of 2015. As far as Harry Potter is concerned the most recent installment within the set that we got to see was in ’19 for mobile devices. 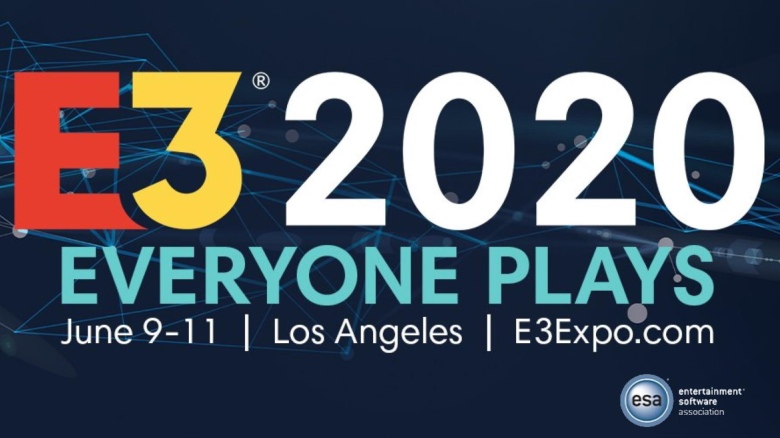 As it currently stands we have no idea what game devices this new Harry Potter game will appear on and its speculated that it will most likely be an RPG. Either way, the idea of E3 2020 being pushed back or cancelled altogether is something that come as a shock to many people especially since this has hardly happened before. Most likely, publishers will have their own special digital events try and work around the coronavirus pandemic. It should be noted that Microsoft has pretty much confirmed that its going to celebrate the “next generation of gaming” most likely with more details regarding Project Scarrlet being revealed in the future. While many gamers around the world might dislike the decision to call off E3 2020 its mostly the best choice in the long run especially since numerous public events provided by the NBA, NFL have been making cancellations due to coronavirus.