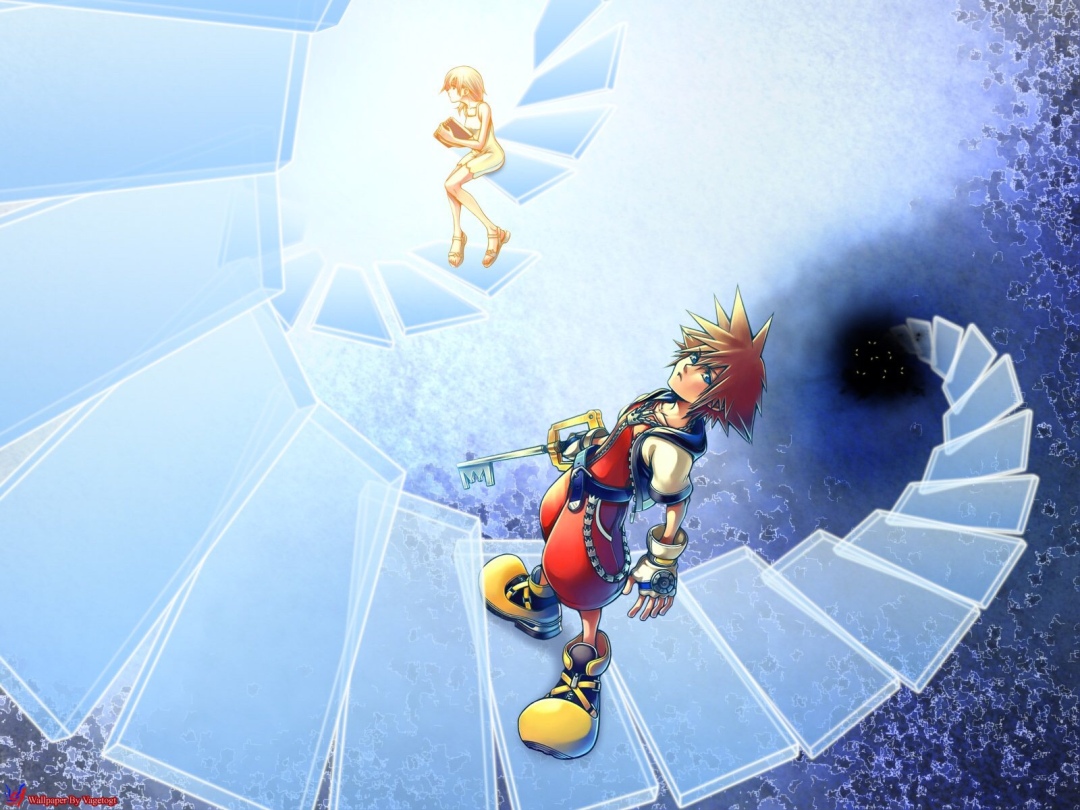 Could Kingdom Hearts: Chain Of Memories have been big on the SNES? 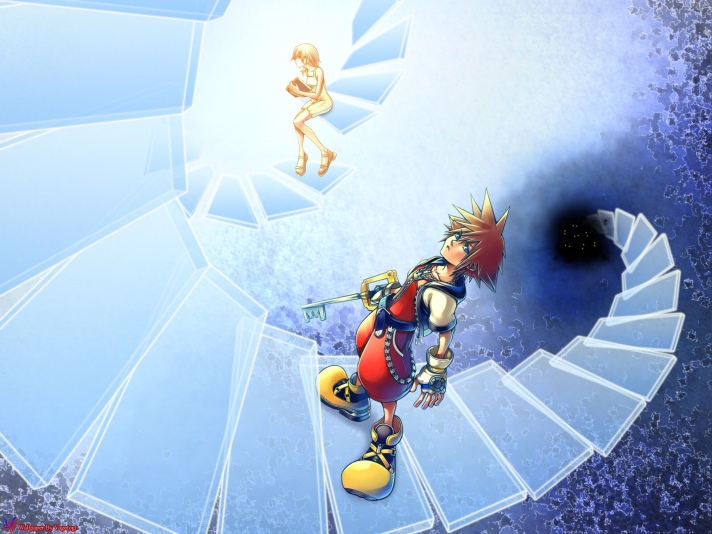 While we think about some of the best non-Gaming Mario based games of the early 00’s that appeared on the Game Boy Advance one of the few titles that comes to mind was Kingdom Hearts: Chain Of Memories from 2004. Ever since its release in ’04 the Game Boy Advance version was critically acclaimed by fans and critics from various gaming publications for being a very unique RPG. Many people loved the story mode involving both Riki & Sora along with having three different modes of gameplay and the isometric field map that was included the GBA version of Kingdom Hearts: Chain Of Memories. While the PS2 version of Chain Of Memories is considered to be more superior the GBA port managed to sell over 1.5 million units worldwide since its release back in November 2004. There are some who wonder whether or not Square Enix’s critically acclaimed Action- RPG could have been more successful during the early 90’s back when they commonly developed games of that genre for the SNES. As many people know the Kingdom Hearts series did not start until March 2002 but the series in general could have still shined as much as it did on consoles such as the SNES or PS1. 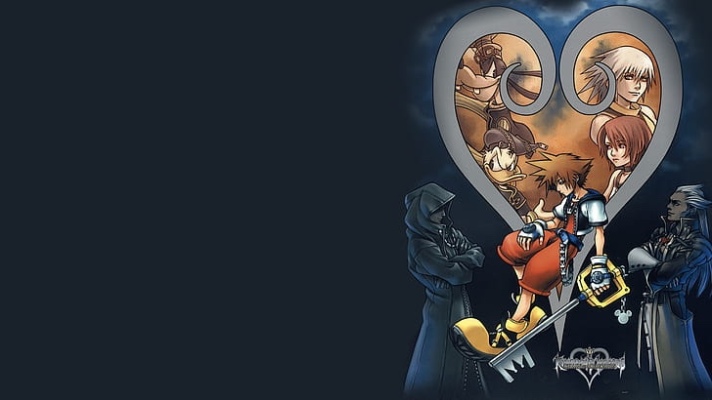 Despite, the Chain Of Memories being a 32-bit game there is no doubt that its still would have looked great on the 16-bit SNES console back in the early 90’s. The only drawback of having a game like Chain Of Memories for the SNES was the fact that Square Enix had placed a majority of their focus on other RPG’s such as Final Fantasy IV-VI, Secret Of Mana, Chrono Trigger and others. Also, its possible that Kingdom Hearts: Chain Of Memories could have became lost in the shuffle in terms of popularity due to the 16-bit console war going between Nintendo & Sega during the first half of the 90’s. However, Kingdom Hearts: Chain Of Memories became popular and reached at least one million copies sales for Game Boy Advance during a period where Pokemon seeming overshadowed everything else aside from Mario games. There were titles such as Pokémon Ruby, Sapphire, Emerald, RedFire and LeafGreen which reached over 35 million copies in sales collectively throughout the 00’s decade. Despite, the level of competition that existed between various gaming developers and companies that produced games for GBA in the early 00’s Kingdom Hearts: Chain Of Memories still ended up becoming one of the most popular JRPG’s to have emerged that time period.