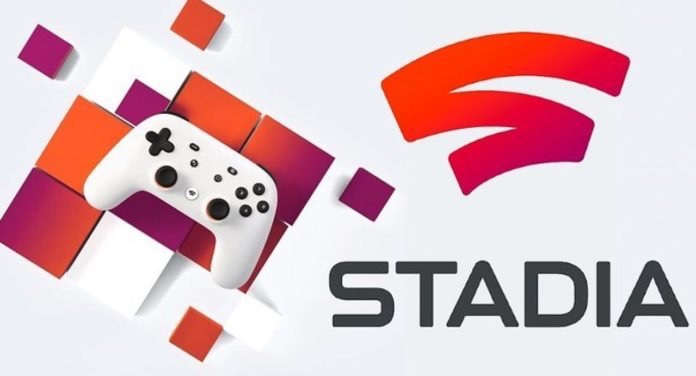 The Google Stadia is a gaming service that has been receiving a lot of mainstream attention since its launch back in November 2019. While Google Stadia has been looked at mainly a positive light throughout 2019 prior to its release others have been skeptical about Google’s cloud based streaming service. While Google obviously has issues trying to reach out to a specific audience of gamers it seems like the business has a new strategy to engage those who are into cloud-based gaming. It was recently announced by Google that Stadia will be accessible on a few Android phones within the Samsung, Razer and Asus series. For those who are owners of any Samsung Galaxy phones of the S8, S9, S10 & S20 series you will soon be able to access Google’s cloud-based streaming service. Also, for those who own the Razer Phone I & II or the ASUS ROG I & II you will also have access to the Google Stadia starting on February 20th as well. 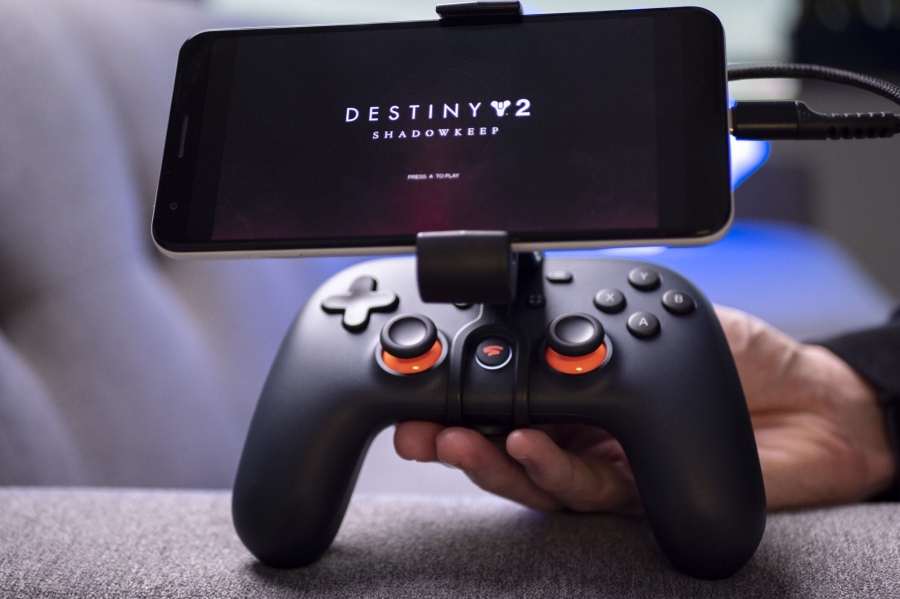 There are many people within the gaming world who wonder whether or not having the Google Stadia on more mobile devices will effect its level of popularity in various countries around the world. Also, Google had also mentioned back in January 2020 that at least 120 additional gamers are expected to be added to the Stadia throughout the rest of the year. Its not guaranteed that the inclusion of more games on Stadia along with the service being available on additional mobile devices will contribute to more success. However, there is no so doubt that the Google’s cloud-based service will definitely become more popular throughout 2020 while being a potential threat to game consoles such as the PS4 & Xbox One.