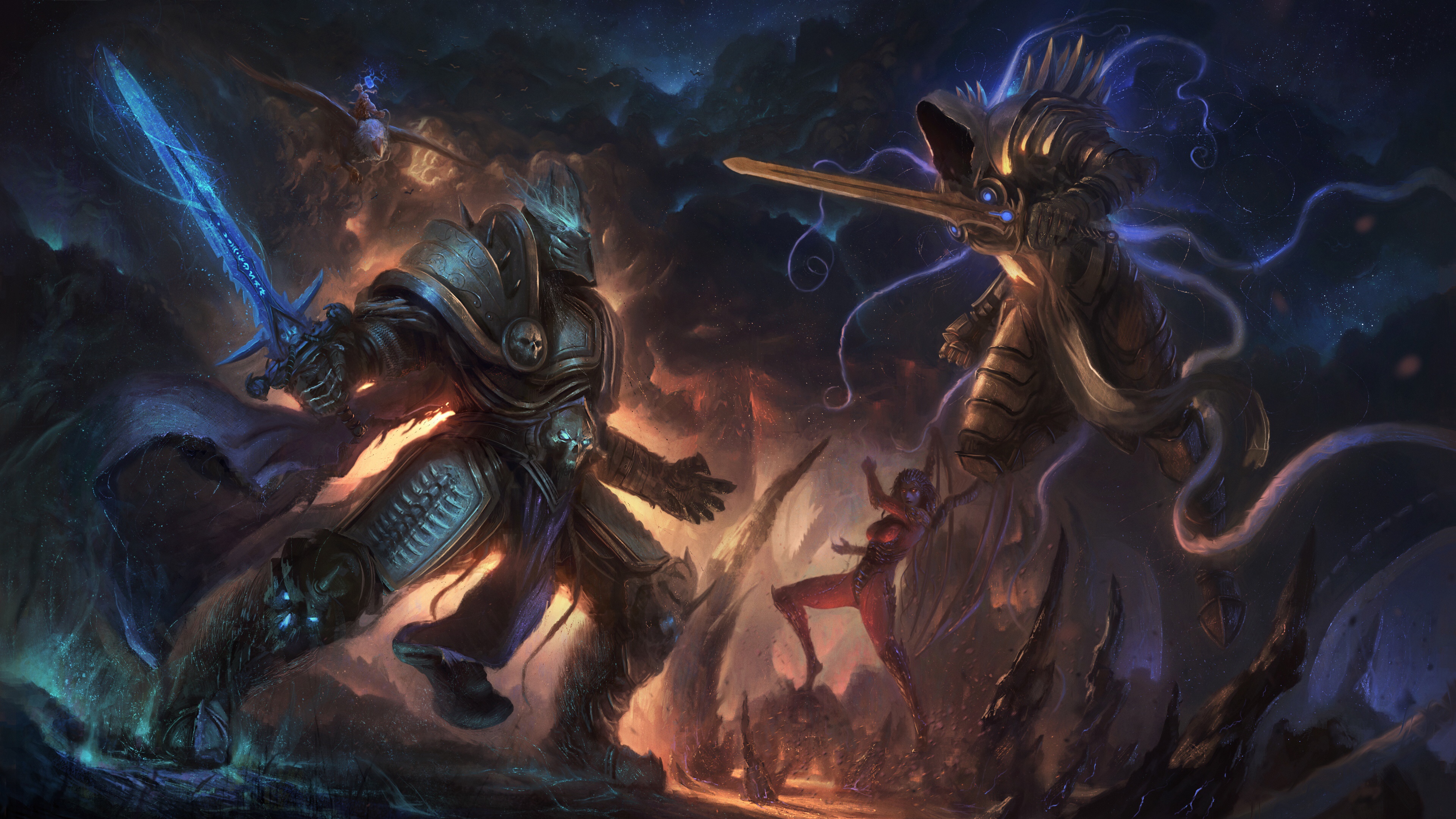 As far as big news within the gaming world is concerned one of the few things that people are talking about right now involved the possibility of receiving two new animated series for both Diablo & Overwatch. The news regarding the adaptation of the Diablo & Overwatch series had broke when Activision’s co-founder Nick Van Dyk had revealed the information through a LinkedIn post. There was no official announcement made by Activision about the anime series regarding both Diablo & Overwatch but it does seem like these are projects that Activision will be placing a lot of time and emphasis on throughout 2020. For those who do not know the Diablo series has been around since ’97 while the Overwatch series had began in the later part of 2015. If the speculation regarding the development of a Diablo animated series is accurate it will be interesting to see how much and what sagas the adaption covers. The fact that Activision is doing something big with both Diablo & Overwatch is pretty cool especially since the company plans on releasing Diablo IV and Overwatch 2 sometime within the next few years. As it currently stands Diablo IV and Overwatch 2 have no official release dates and its possible that we can learn more about each game during E3 2020 this upcoming summer if Activision decides has any plans on making it happen. But as far as the Diablo & Overwatch animated series are concerned if there is an official announcement regarding both projects hopefully we will learn a lot more within the next few weeks in terms of what to expect. While both the Diablo & Overwatch series has become very popular during the 10’s decade seeing animated series for both would be a pretty cool way to start off the 2020’s decade.