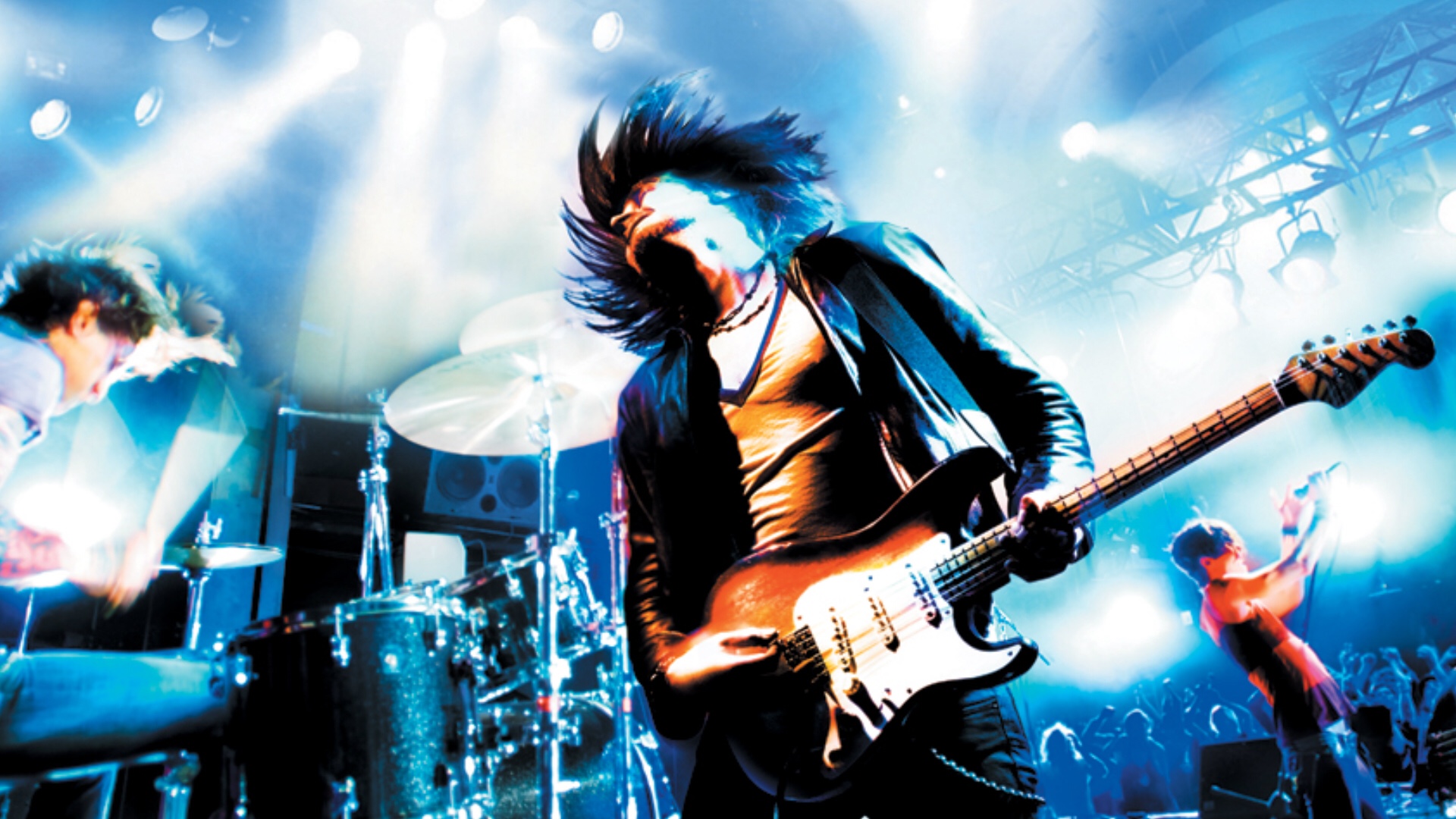 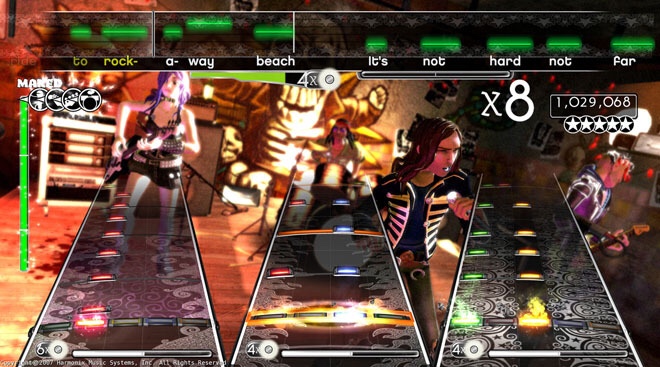 When we think about big music rhythm games from the late 00’s one of the few titles that comes to mind aside from Guitar Hero: World Tour is Rock Band 2. For those who do not know Rock Band 2 was released back in ’08 the same year that Guitar Hero: World Tour was released and was a game is considered to be one of the best within the entire series. Rock Band 2 was the sequel of its ’07 predecessor which came out for multiple game systems such as the PS3, Xbox 360 and the Nintendo Wii. While Rock Band 2 felt more like an updated version of the original Rock Band opposed to a sequel it was definitely more popular and arguably had a higher replay value than the first two Guitar Hero games depending on who you ask. Rock Band 2 had so many cool game modes with the inclusion “World Tour”, “Battle Of The Bands” and even a “Drum Trainer” mode. With over 80 different songs and over 1,000 different downloadable songs for Rock Band 2 players would never become easily bored with the game after a short period of time. 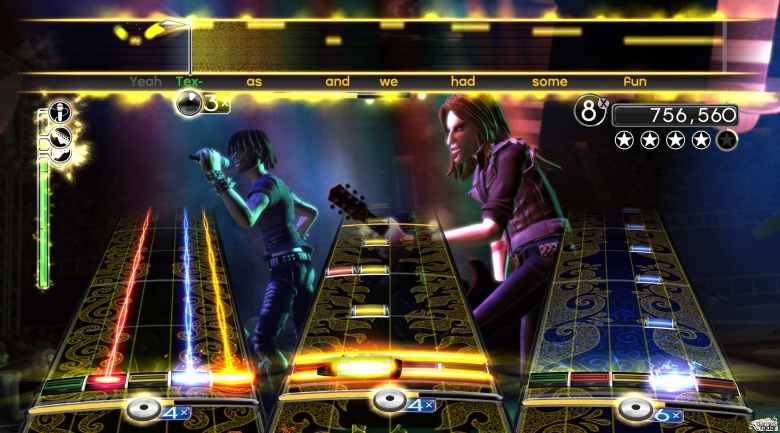 In addition, to the music and game modes included in Rock Band 2 the co-op gameplay that allowed up to four players in a group was also a key highlight from this installment. Players who were in a group all worked towards a common score and the “Overdrive” feature utilized in co-op gameplay made performing more convenient for less experienced individuals . Rock Band 2 was a game had a nice balance of realism along with fantasy in relation to the gameplay. There were features in Rock Band 2 such precision that were emphasized in relation to players singing vocals and striking different notes on guitars in various songs which made for a delightful gaming experience. Since its release Rock Band 2 had managed to reach nearly 2 million copies in sales within a short period time; Rock Band 2 has also been praised by various gaming entities as being one of the best music rhythm games of the 00’s decade. While Guitar Hero: World Tour which was also released in 2008 was a step up from its ’05 predecessor for the PlayStation 2 many would argue that Haromix/Pi Studios Rock Band 2 was simply a more superior music rhythm game in ’08-’09. Rock Band 2 was quite possibly one of the best titles that MTV games had published along with its 2010 successor Rock Band 3. While its debatable which installment in the Rock Band series was the best since its inception in 2007 some would probably put Rock Band 2 within the top three of their list.