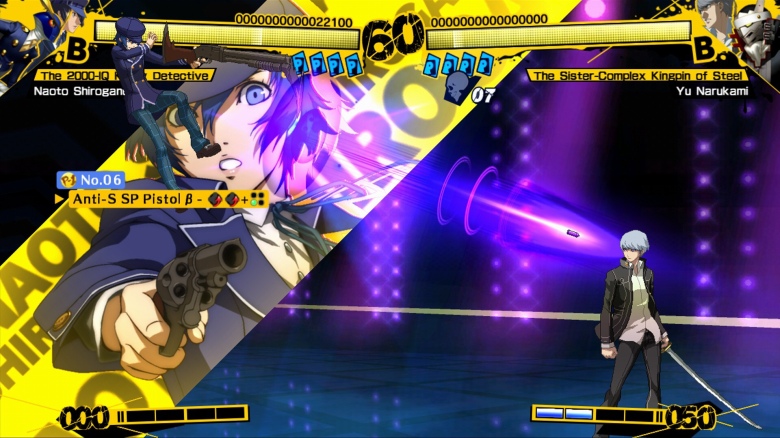 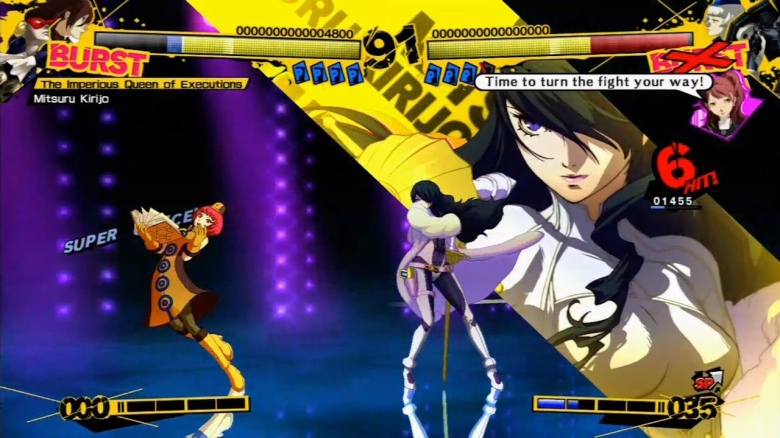 The Persona 4 series in general was big during the first half of the 10’s decade to a point where the world got to see two different television series along with an animated film within between 2011-2014. In fact, Persona 4: Arena was highly praised by fans and critics alike following its release and eventually spawned a direct sequel in 2013 entitled Persona 4: Arena Ultimax which included enhanced gameplay & features. Also, Persona 4: Arena had received the award for “Best Fighting Game” at the Spike Video Game Awards back in 2012. The art design, storytelling and narrative were all strong points of Persona 4: Arena and was arguably one best fighting games the Atlus had made within the 10’s decade. Nowadays, you do not see too many visual novel fighting games similar to what we got with Persona 4: Arena which makes this game unique. Its possible that Persona 4: Arena could have won more awards in 2012 if the game did not have to compete with the likes of Dead Or Alive 5, Tekken Tag Tournament 2 or Soul Calibur V. Either way, Persona 4: Arena will always be remembered as a memorable classic from the early part of the 10’s decade by fans of the series to this day.