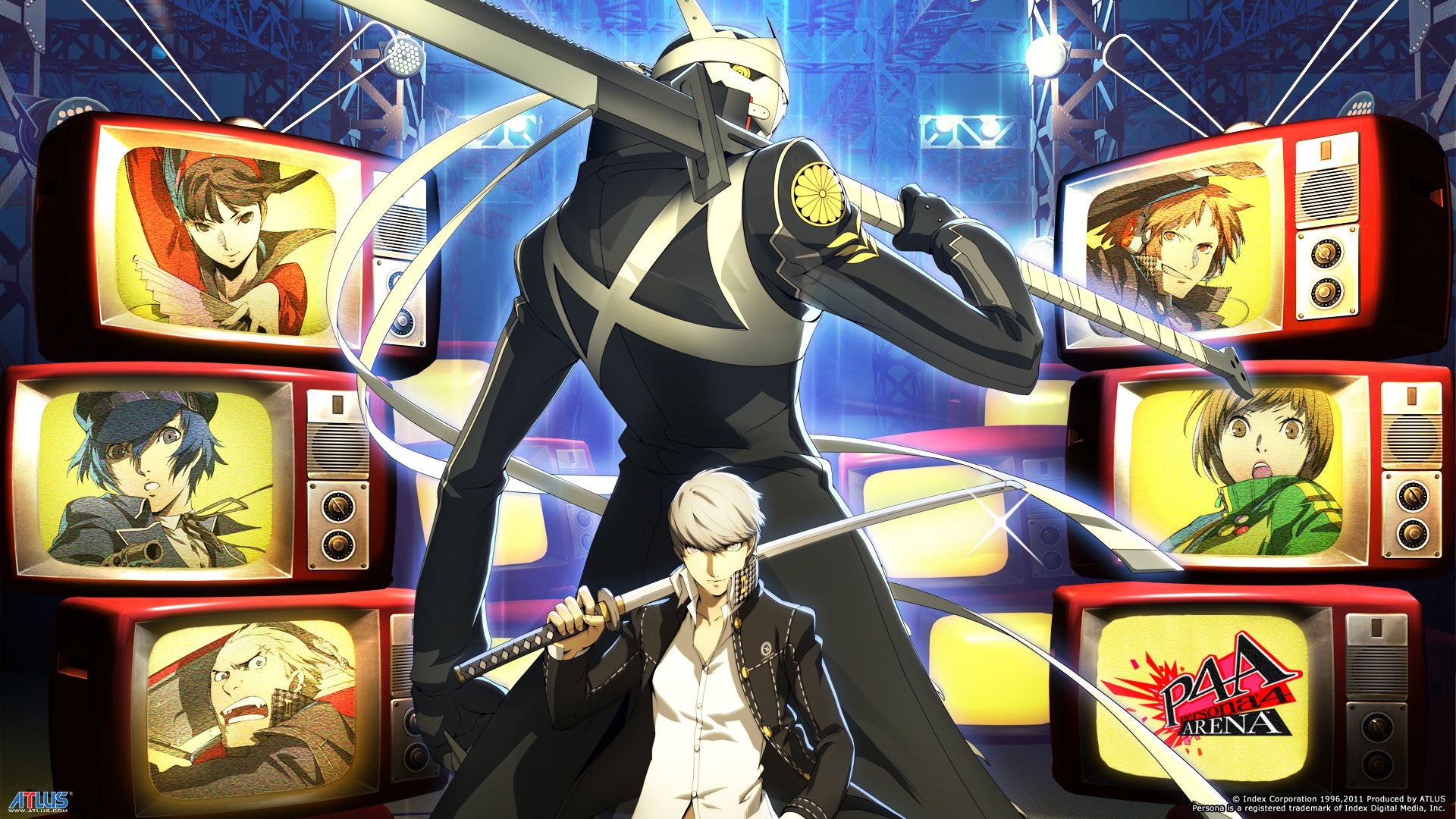 When we look at high profile RPG games from the 00’s decade Persona 4 is one that instantly stands out. It seems like Persona 4 was quite possibly Atlus’s best RPG game prior to the release of Persona 5 back in 2016. Although, we got to see Persona 4 Golden ported for the PlayStation Vita back in 2012 at some point the game should have been released for the PS4 sometime after November 2013 when the console itself was released worldwide. Almost everything about Persona 4 was impressive from the storytelling, suspense and dark atmosphere all the way down to the visuals and gameplay. While Persona 4 was a huge attraction for the PlayStation 3 Atlus should definitely have followed up with the game’s success by having it ported for the PS4 especially since the current generation console is not backward compatible. Since its release Persona 4 has received numerous accolades for being one of the greatest RPG’s of all-time and best games ever made by a couple of gaming publications. 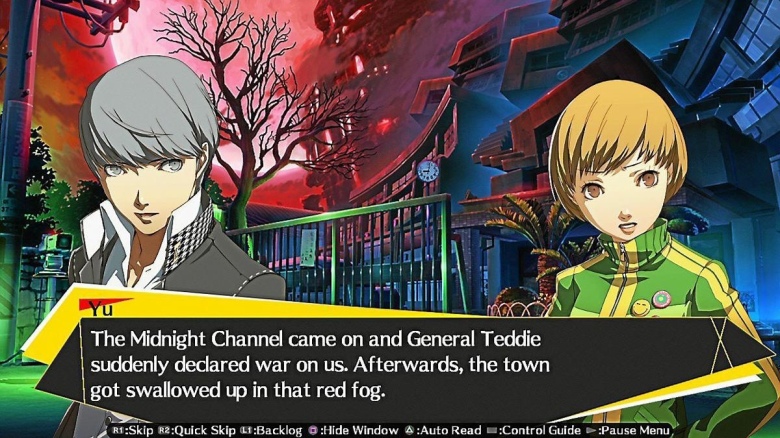 The emphasis on the vices of television along with the mixture of both fantasy and reality in Persona 4 was excellent and made for a compelling story that could keep players actively engaged. Persona 4 was so popular that the game received its own animated television series back in 2011 which ironically was the year the game itself was set in. The television series was followed by an anime film which was released back in 2012 known as Persona 4: The Animation -The Factor Of Hope- in Japan shortly after. In addition, to having an animated film another television series began known as Persona 4: The Golden Animation which began during the Summer of 2014. Its safe to say that Persona 4 was definitely the most popular game within its series alongside with P5 and its a bit shocking that the game was never ported for PS4 within the past six years or so. Seeing Persona 4 on the PS4 anytime between ’14-’15 would have been great but apparently Atlus had no plans at all to make it a reality during that time period.