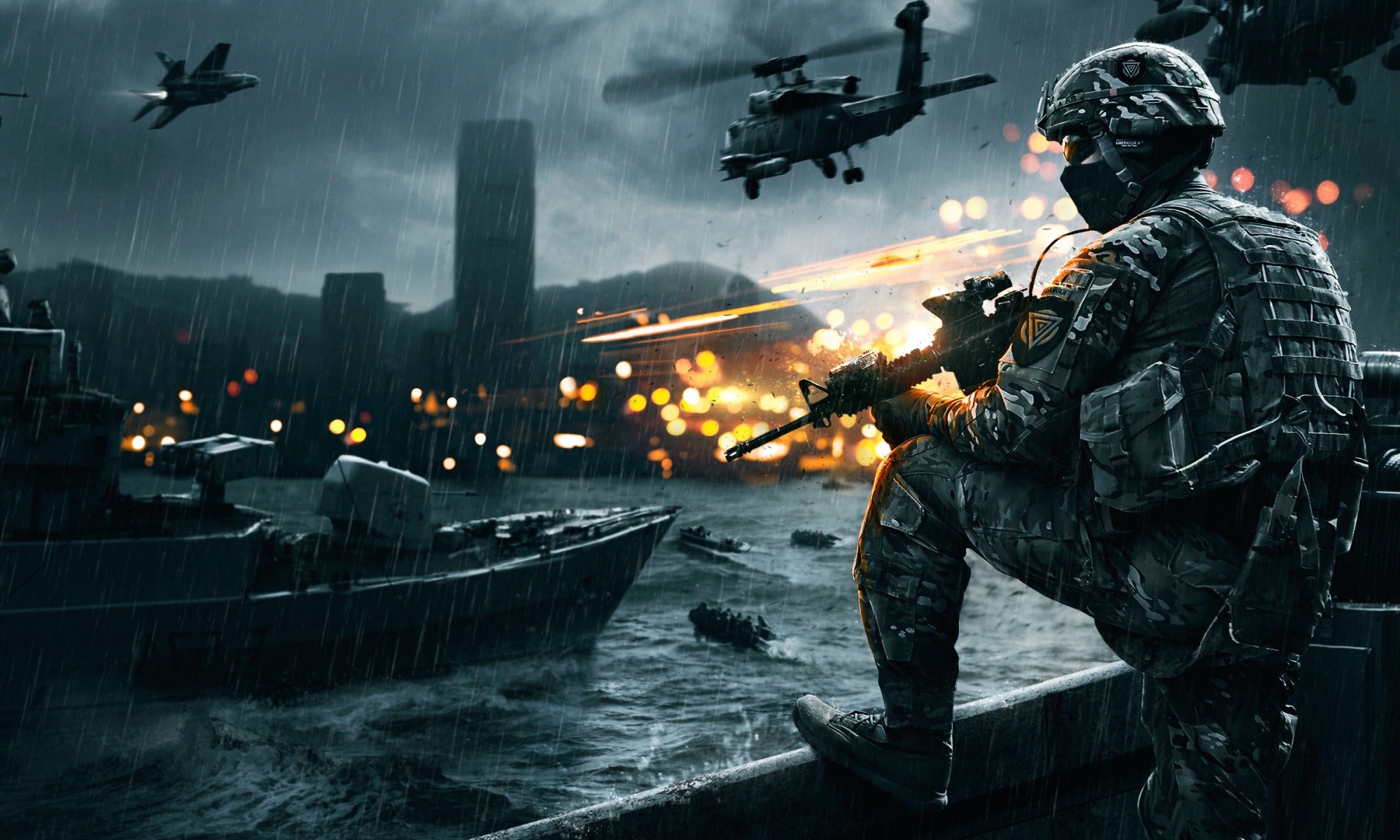 One of the hottest topics within the gaming world that has been receiving mainstream attention as of late involves changes that YouTube has recently made as it relates to producing violent video game footage. In turns out that those who have YouTube channels and produce violent video game content will have too worry less about age restriction gates. It turns out that YouTube’s new gaming policy went into effect the other day on December 2nd. As of right now violent gaming will be open to everyone opposed to those who claim they are above the age of eighteen which is something many teenagers are probably in favor of. Also, YouTube’s new policy will favor the production of scripted and simulated violence while doing everything it can to reduce the possibility of allowing any that would lead to real world brutality. While many are probably in favor of YouTube’s new policy some are probably against it especially considering the high level of mass shootings that has occurred in America over the past couple of years from 2016-2019.

While arguments have been made by parents and conservatives across America that violent video games are responsible for the high level of violence in America games such as Battlefield V, Mortal Kombat 11, Call of Duty: Black Ops 4, Call If Duty: Modern Warfare are very popular within the country. It would not be fair to content creators to be hit with age restriction gates especially since most of them have monetized their YouTube accounts for profit and rely on them to make a living. Despite, how people might feel about YouTube’s new gaming policy is one that is definitely interesting and will prove to be beneficial to those who are producers of edgier content and previously ran the risk of having their accounts demonetized for not being family friendly.