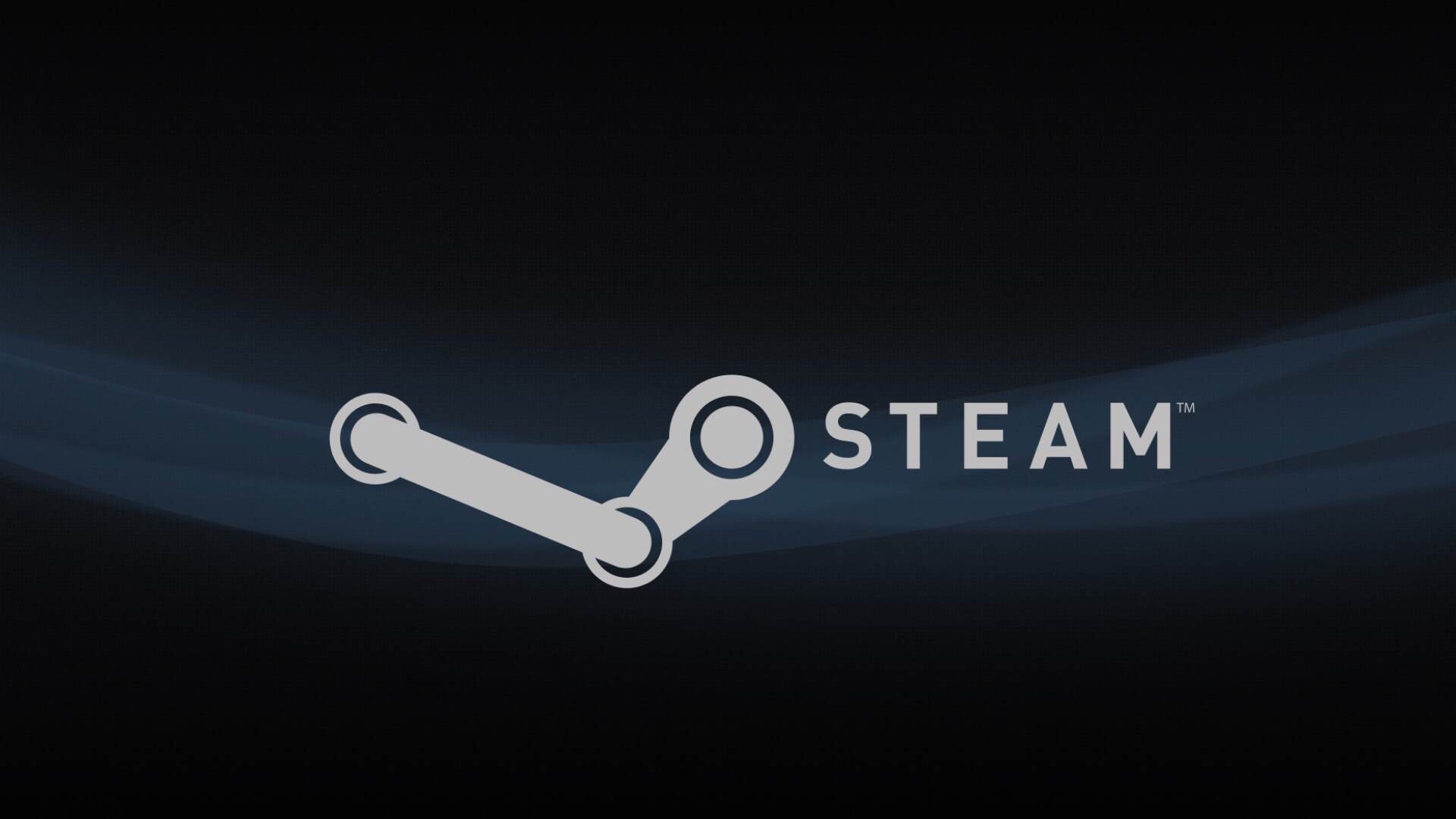 There are so many people in this day and age who are huge PC users and prefer Microsoft Windows overs over the likes of PS4, Xbox One and Nintendo Switch. Steam is definitely one of the best platforms for online gamers to enjoy themselves and the gaming experience that it has to offer is very rich. For those who are huge fans of video games that emphasizes online multiplayer gameplay you will be happy to know that cross-play between PC, iOS, Linux and Android devices is now possible. This comes after Valve had recently enabled Steam’s Remote Play Together feature which has not been highly tested among many games as of yet. There is still doubt on whether or not network latency will be an issue with Steam’s Remote Play Together feature. However, as far as connection with other devices are concerned the process is said to be relatively simple and only requires the host to own the games for the Remote Play Together feature to work. 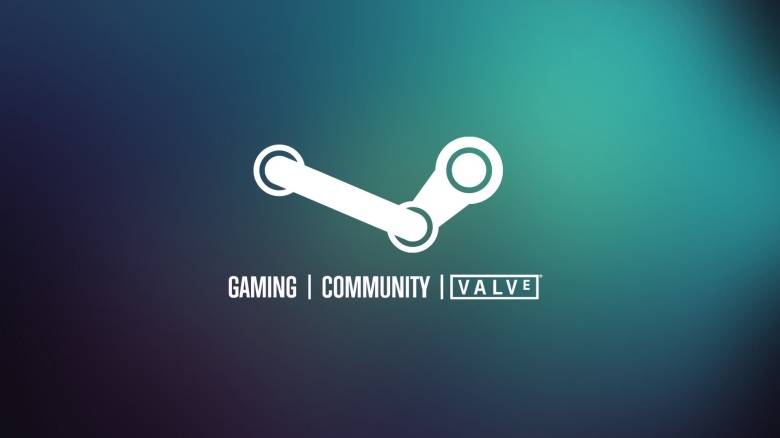 It only makes sense for Steam to have elements of cross-play for mobile devices in relation to its gameplay especially since the PS4, Xbox One and the Nintendo Switch have the same features with each other. While its quite possibly that the Remote Play Together feature will make Steam somewhat more of an attraction on PC than Google Stadia its still relatively new and its not promised that it will make the online platform more popular among gamers.