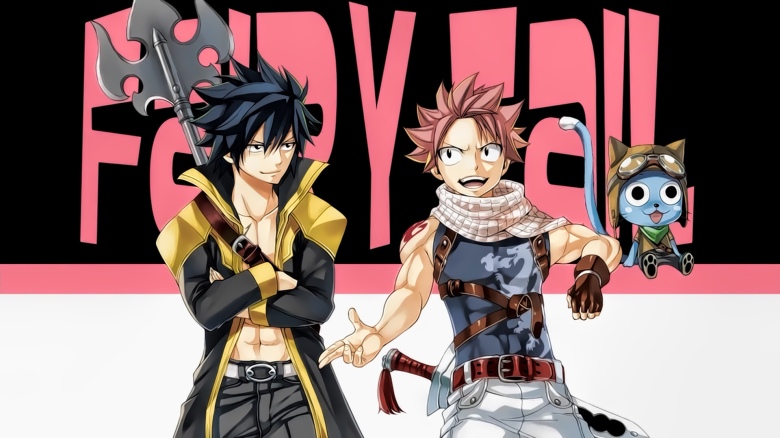 There are many upcoming games that the world is looking forward to seeing next year and one of them so happens to be a new title for the popular anime/manga series Fairy Tail. For those who do not know the Fairy Tail manga series was created by Hiro Mashima in August 2006 and ultimately lasted up the until the summer of 2017. Fairy Tail has been seen as one of the more popular mangas of the 00’s and 10’s decade and eventually received its own anime which that lasted from October 2009 to September 2019 in Japan. While the fan base for the Fairy Tail series has increased immensely since the mid-00’s those same people will be happy to know that the series will finally receive a high-profile video game that will appear on the PlayStation 4, Nintendo Switch and Microsoft Windows in 2020. This upcoming Fairy Tail game will be created by Japanese video game developer Gust Co. Ltd and published by Koei Tecmo and be released on a date that has yet to be revealed. 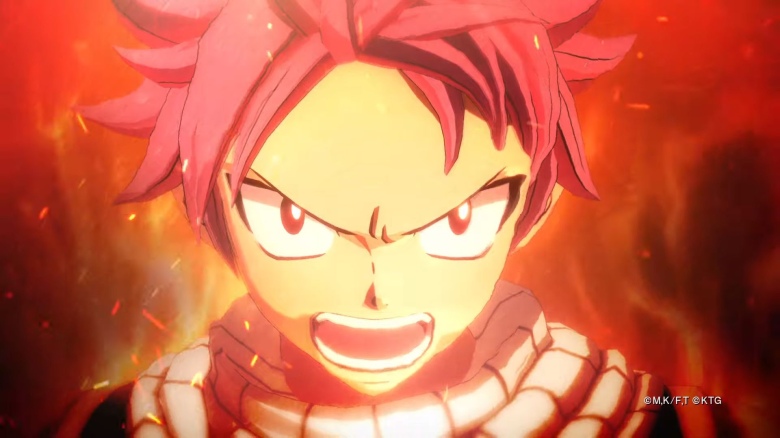 There have been various details concerning the new Fairy Tail game that we have learned since its reveal trailer appeared online back in September 2019. It has been confirmed that Fairy Tail will definitely a turn-based RPG with each character having their own respective side stories and optional quests. Also, the Fairy Tail game will feature ten playable characters along with the first half of the game will centered around the popular Grand Magic Games Arc from the anime. As far as gameplay is concerned The reveal trailer for Fairy Tail that we saw back on September 5th was impressive especially since the graphics look synonymous with the anime itself. Fairy Tail will give people the opportunity to embark on an exciting journey with the likes of Natsu Dragneel, Lucy Heartfilia who are both the main protagonists of the series along with other key characters such as Ezra Scarlet, Wendy Marvel and Gray FullBuster. As far as RPG’s for next year are concerned Fairy Tail will definitely be one that will be a huge attraction as it relates to 2020.