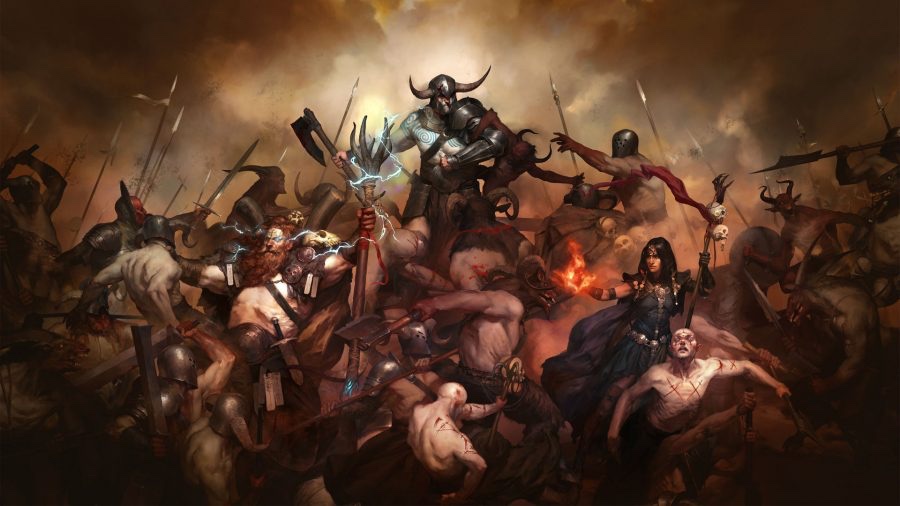 At BlizzCon 2019 it was revealed that Diablo IV was going to be released sometime in the future for the PlayStation 4, Xbox One and Microsoft Windows. However, its unclear on when the official release date for Diablo IV is going to be since Blizzard had confirmed that the game will not be released anytime in the future. As many people know Project Scarlett along with the PlayStation 5 is supposed to be released sometime in late 2020 and despite seeing gameplay and actual footage of Diablo IV it appears that the game will not be fully ready before then. As far as the game itself is concerned we have learned some important details regarding Diablo IV. Its been revealed that Lilith the daughter of Mesphisto who was in Diablo II will be included in Diablo IV. Also, the game itself is going to have a much darker tone than its predecessor Diablo III which came out in 2012. While Diablo III was critically acclaimed and ended up selling over 30 million copies worldwide since its release seven years ago Blizzard apparently seeks to return to the look and feel of Diablo II. 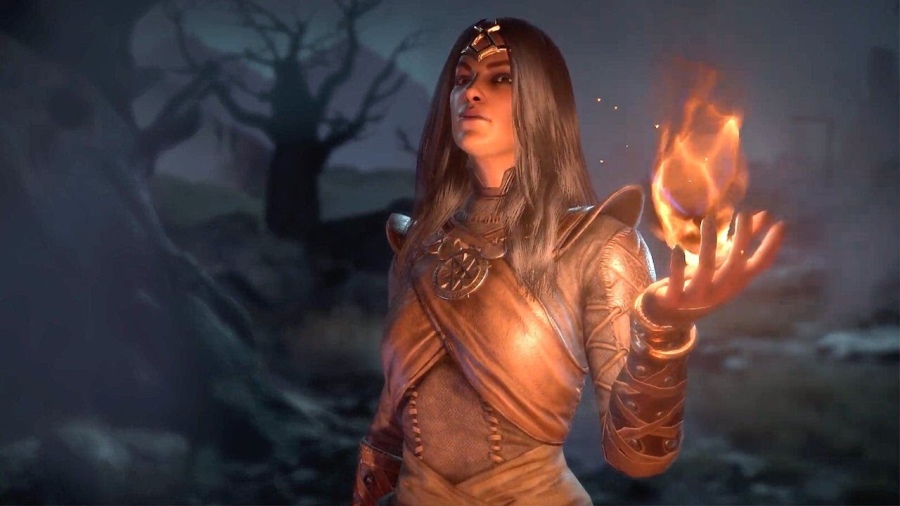 In addition, to the inclusion of Lilith in Diablo IV its also be revealed that there will be several open world maps that players will be able to transverse through as well. Also, Diablo IV will include single and multiplayer gameplay and Blizzard also plans on doing something special as it pertains to cross-platform interaction as well. Seeing how Diablo IV will not be released anytime soon Blizzard has plenty of time to make this upcoming action role-playing game more polished while attempting to appeal to fans of some of the older games in the series that came before Diablo III. Hopefully, we will learn more news regarding Diablo IV from Blizzard very soon aside from what has already been revealed at BlizzCon 2019.