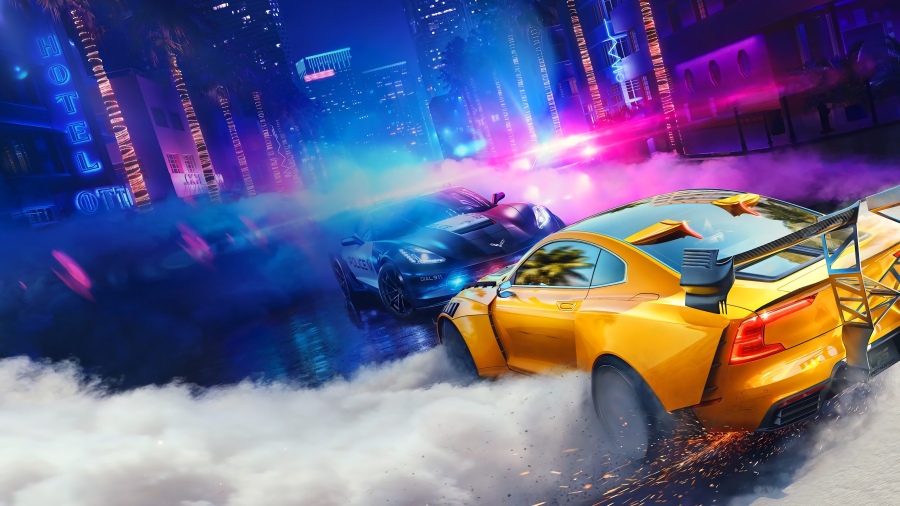 One of the hottest racing games that people are talking about as it relates to November 2019 is the upcoming release regarding Need For Speed: Heat. For those who do not know Need For Speed: Heat is a game developed by Ghost Games and published by Electronic Arts and will be the 24th installment within the series since officially began on the PS1 back in 1994. Need For Speed: Heat will be released for the PlayStation 4, Xbox One and Microsoft Windows in November 6th and is considered to be the direct sequel to NFS: Payback which came out in November 2017. The visuals for Need For Speed: Heat looks very impressive as the setting for the game takes place in a fictional place known as Palm City which is based on Miami, Florida. It has been confirmed that NFS: Heat will provide players with the option of racing with over 120 different cars aspects get partake in both illegal and sanction races throughout the game. While sanction races allows players to earn money for new cars and upgrades to their vehicles illegal races give them the opportunity to increase their reputation and street credibility.

The higher a player’s street reputation is the more resistance they face when being chased by the police. In addition to these cool features Need For Speed: Heat also features a story mode which many people might enjoy. However, despite the intriguing game mechanics that Need For Speed: Heat has to offer the game will not include loot boxes and players will notice that the day/night cycle which was included in NFS: Payback will be absent in this game. Regardless, of the absence of certain features Need For Speed: Heat should still be an attraction to those who have been long time fans of the series since the 90’s and 00’s decade following its upcoming release.