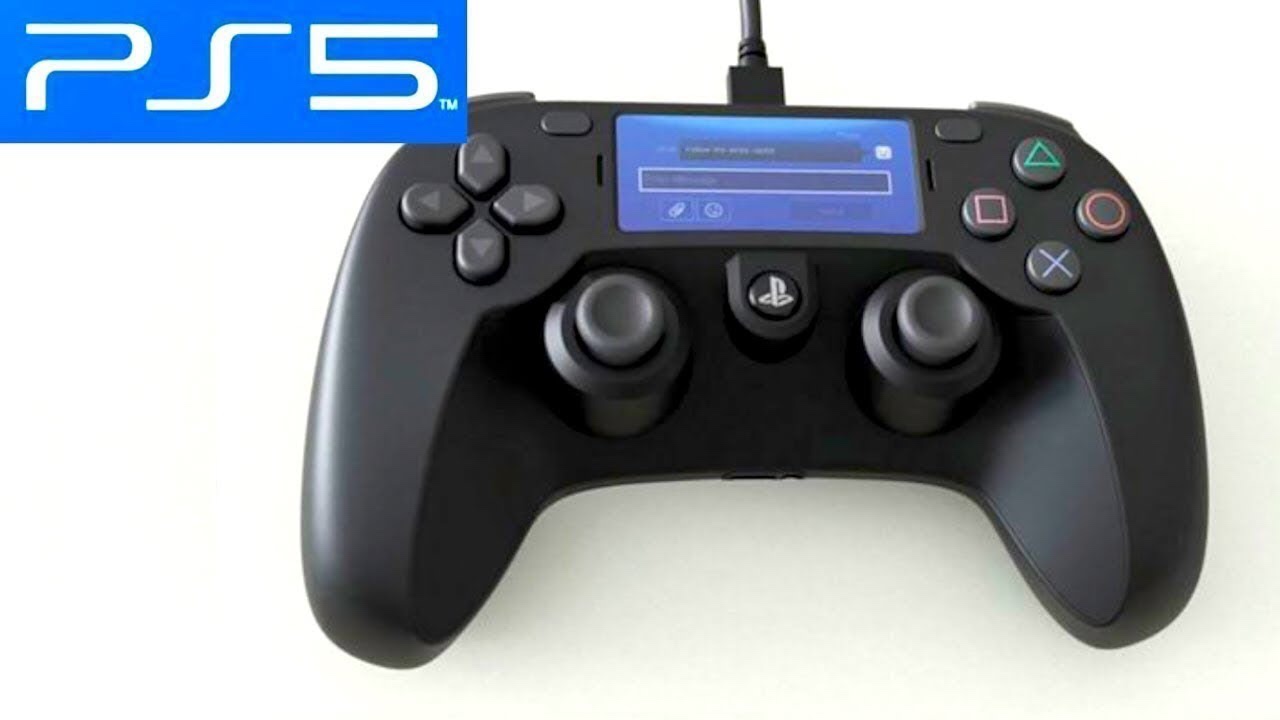 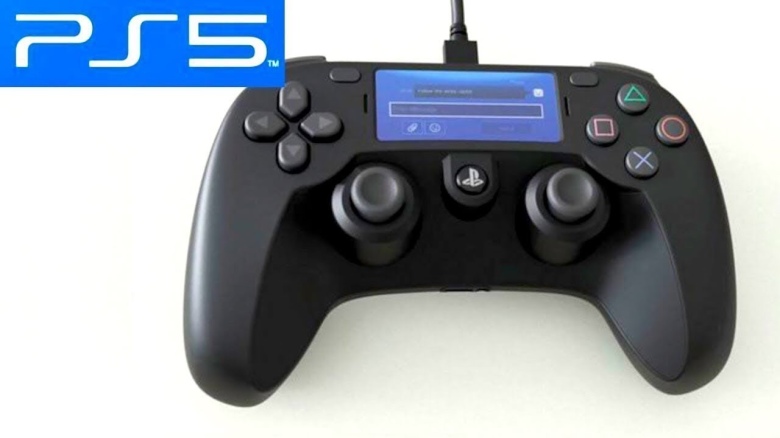 The announcement regarding the PlayStation 5 and its upcoming release in late 2020 is something that everyone in the gaming world is talking about right now. We have recently learned more details about the features regarding the PS5 console itself. As far as features are concerned in relation to the PlayStation 5 it has been revealed that Sony has decided to place more emphasis in providing people with a richer gameplay experience overall. The addition of adaptive triggers and haptic feedback is something that is unique and will make the PS5 control pad standout more from Sony’s older generation controllers. However, despite the recent information that has surfaced online there is no news regarding how much the PlayStation 5 console will be priced at along with its controllers. 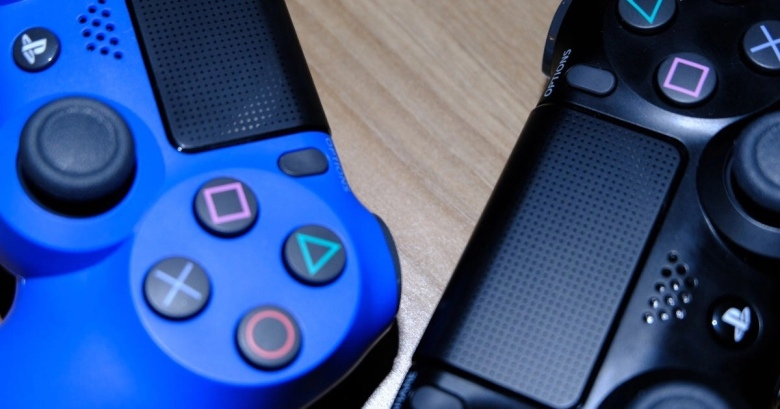 As currently stands a Sony DualShock 4 Wireless Controller averages around $64.99 at Best in America. With the new features of the Sony DualShock 5 wireless controller some believe that the initial release price should be slightly higher. We are most likely going to find out more about the cost of the PlayStation 5 along with its accessories within the next couple of months or so. However, the PlayStation 5 is priced the same as the PS4 there is no doubt that the console will have strong sales within its first year.