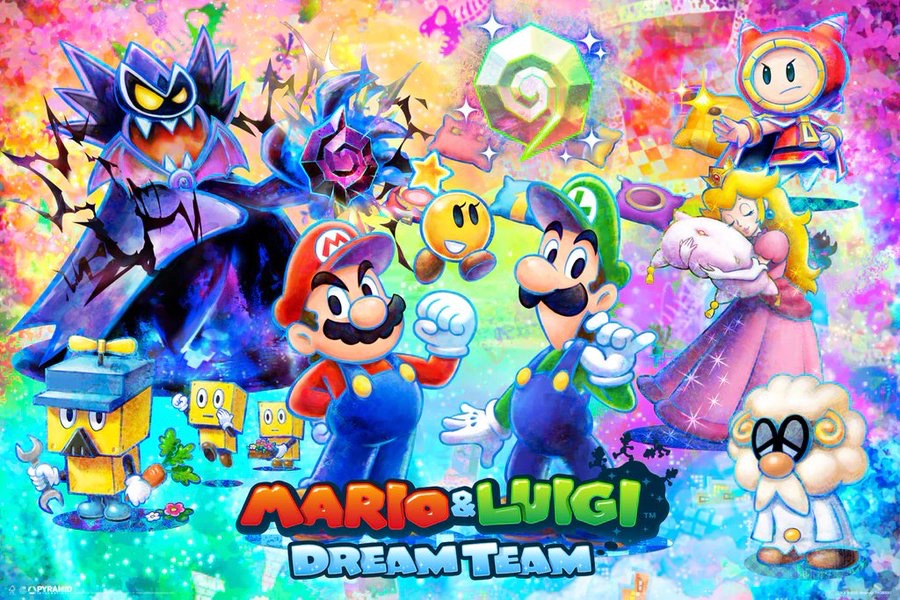 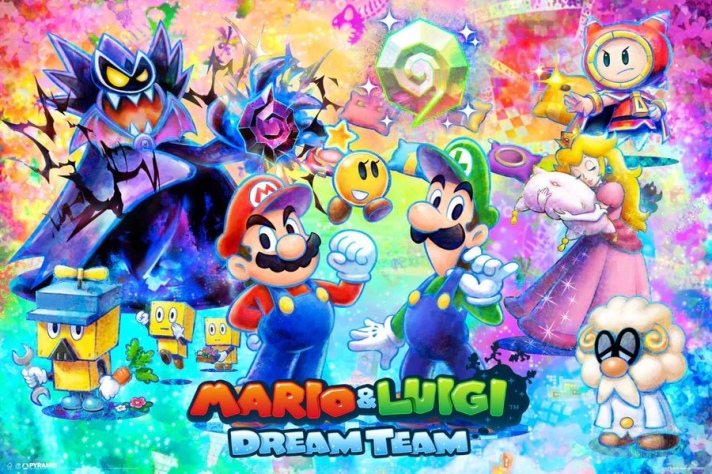 The recent news concerning famous RPG developer Alpha Dream filing for bankruptcy was probably one that nobody expected to hear this year. For those who do not know Alpha Dream has been around since 2000 and has worked on various Mario & Luigi RPG titles since 2003. Alpha Dream had developed games such as Mario & Luigi Superstar Saga (2003), Mario & Luigi: Bowser’s Inside Story (2009), Mario & Luigi: Dream Team (2013) and Mario & Luigi Paper Jam from 2015. Basically all of the Mario RPG titles outside of the Paper Mario series that appeared on handheld consoles such as Game Boy Advance, Nintendo DS and the Nintendo 3DS was developed by Alpha Dream and they were all pretty enjoyable titles following their respective releases. It recently been revealed that Japanese Vice game developer Alpha Dream was in crippling debt which amounted to 400 million yen. It turns out that 400 million yen is equivalent to $3.7 million in America and its seems like the company’s expenses has been very costly over the past couple of years.

As far as Mario related RPG’s are concerned the games developed Alpha Dreams were pretty cool despite not being quite as popular as the Paper Mario series which started on the Nintendo 64 back in 2000. As far as RPG developers are concerned Nintendo can always find another company to work on Mario related within that genre. In fact, since Nintendo and Square Enix are apparently on good terms again it would be awesome if both companies collaborated again to make another Mario RPG title in the future. As far as Alpha Dream is concerned it’s sad to see the company go but the past games that they worked not during the 00’s and 10’s decade were enjoyable and will not be forgotten.