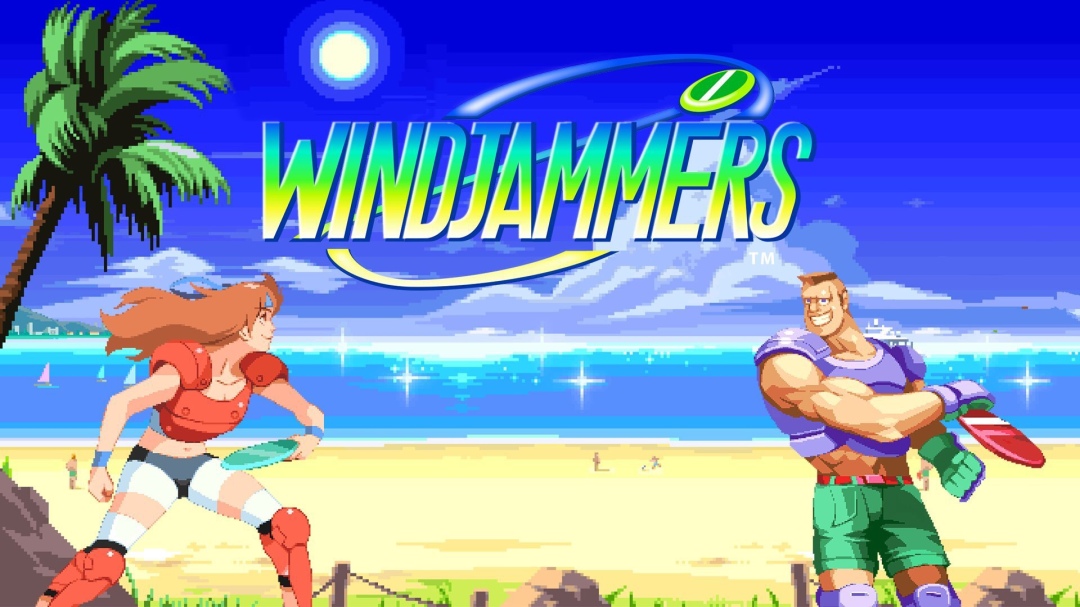 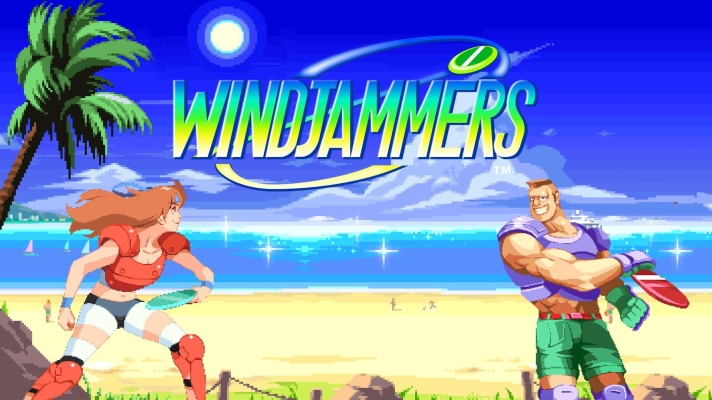 As far as retro sports related games are concerned relation to the 90’s one of the few games from that time period that is com to be highly underrated Windjammers. For those who do not know Windjammers was initially created by a now defunct video game developer known as Data East and has had various publishers since its arcade release back in ’94. Windjammers had been ported for mainly SNK developed consoles such as Neo Geo AES and Neo Geo CD back in the 90’s. As many people know the Neo Geo AES was very expensive at the price $649.00 following its release in the early and did not sell as much which may be one of the reasons why many people never heard of Windjammers at all. Windjammers was a 2D game that resembled ultimate frisbee where players have to stop their opponents offensive throws from entering their goal zone. The game provides players layers with six playable characters to choose from all with their own unique set of stats with each having certain strengths and weaknesses. 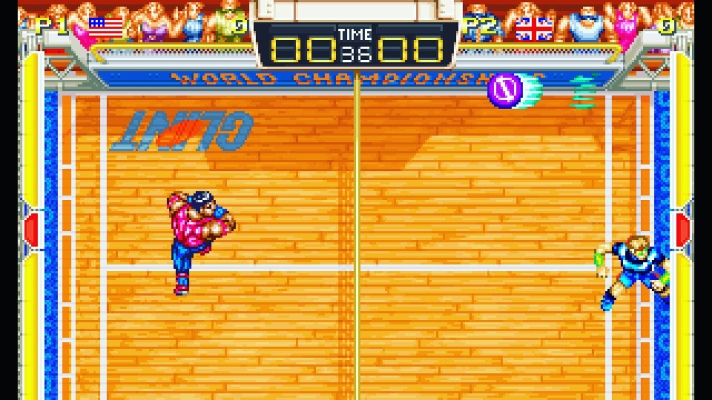 Windjammers provides players with the option of competing against other players or against the CPU. The difficulty of the game increases after players defeat CPU controlled characters which made Windjammers more interesting. Windjammers was a Neo Geo classic that was considered to be both underrated and popular back in the day and has recently been ported to current generation consoles such as the PlayStation 4 and the Nintendo Switch. As it currently stands we are still waiting for the official release of DotEmu’s Windjammers 2 which is expected to occur sometime before 2020.