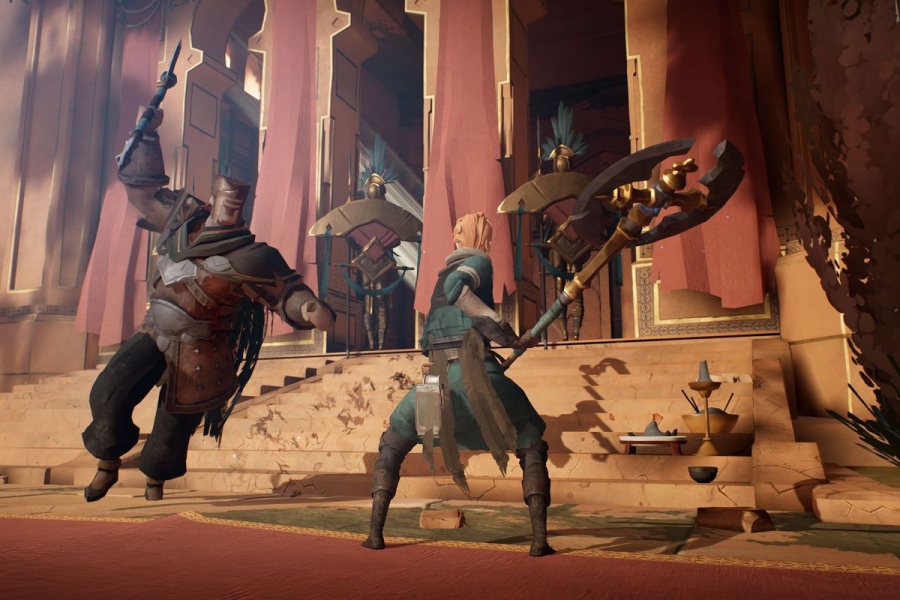 As far as big games are concerned in relation to the remainder of this year we have recently learned that an action role-playing game released for Xbox One will soon be making its way to the PS4 along with the Switch console in a few months. For those who do not know Ashen is a title that was developed by video game developer A44 and published by Annapurna Interactive which came out back in December 2018. Ashen is considered to be a rather interesting game especially since the plot focuses on the player who is homeless in a world without sunlight and has to do everything he can in order to survive. The gameplay for Ashen is presented in a third person perspective with cel-shaded graphics and a open world where players engagement various battles with different monsters throughout the game.

One of the coolest things about Ashen is the multiplayer mode where players can interact with other players along with the fact that the game itself was designed using the Unreal Engine. Also, Ashen emphasizes character development based on the equipment players have opposed to stats which diverts from what we normally see in traditional action role-playing games in general. Ashen looks like a game that definitely has the potential to be an attraction on the Nintendo Switch outside of first party games featured on that console. As far as the PlayStation 4 is concerned Ashen would probably be better fit for that console overall despite the fact that it could potentially be overshadowed by many other big action role-playing titles for that system. The expected release date for Ashen for each console is later this year on December 9th.