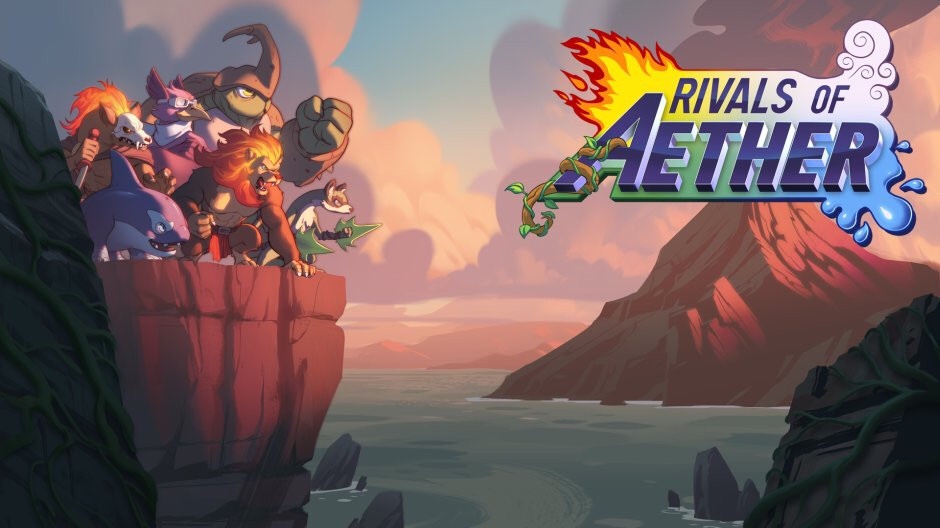 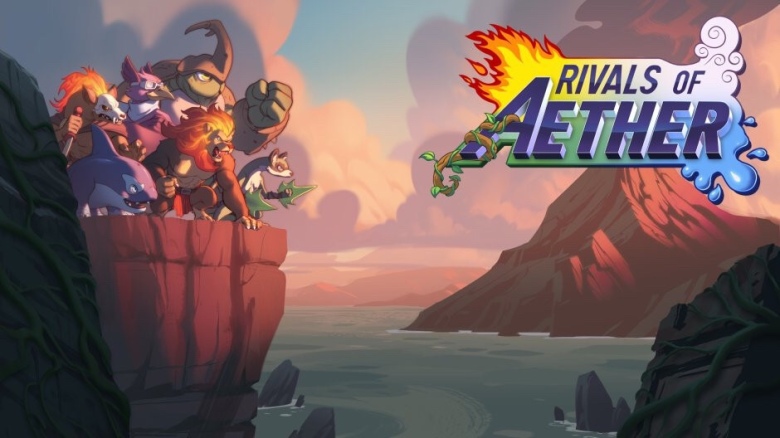 As far as upcoming games for the Nintendo Switch is concerned one of the few titles that will be appearing on the hybrid console in the near future is Rivals Of Aether. For those who do not know Rivals If Aether is a fighting game that was developed and published by Dan Fornace and initially released for Microsoft Windows and Xbox One back in 2017. As far as gameplay is concerned Rivals Of Aether feels similar to that of a Smash Bros game but with a few minor differences. Some examples would be various characters within the game representing different elements along with their ability to change the complexion of the stages they battle on with their moves. Also, as far as gameplay is concerned the combo system seems to be a lot faster in Rivals Of Aether opposed to that Super Smash Bros games. 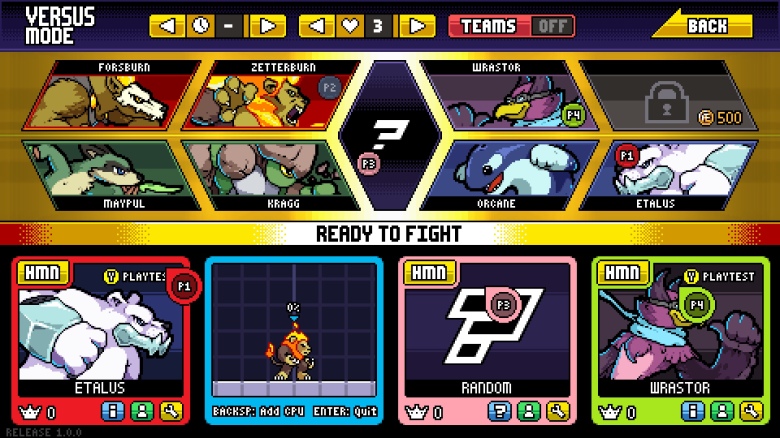