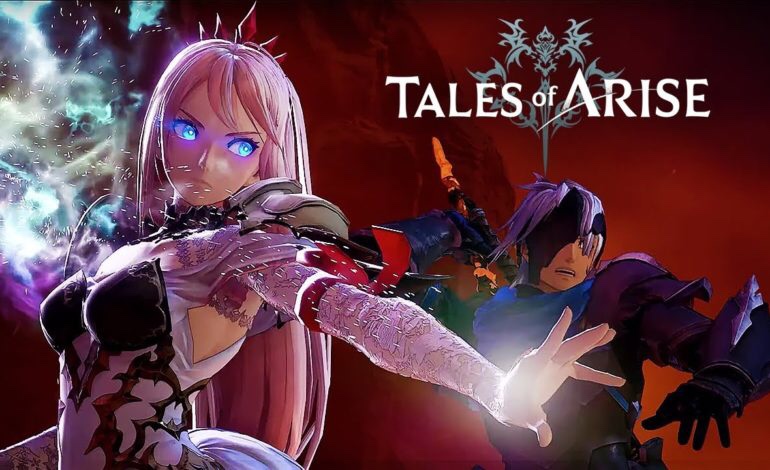 As far as upcoming games are concerned in relation to next year there are several big titles that many people are looking forward to seeing on various consoles such as the PlayStation 4, Xbox One and the Nintendo Switch. As far as the action-role playing games are concerned an upcoming title developed and published by Bandi Namco Entertainment called Tales Of Arise is expected to appear ob Microsoft Windows, PlayStation 4 and the Xbox One on a date that has yet to be revealed in 2020. Based on what we know Tales Of Arise is a title that will be utilizing the Unreal Engine 4 will successor to Tales Of Berseria which was released back in 2016. Unlike previous installments Tales Of Arise is expected to have a darker tone than what fans of the series are used to seeing as the game centers around two main protagonists. As far as the setting is concerned emphasis is placed on the fictional world of Rena over Medieval Dahna while exploiting its people and resources.

It should be noted that in both areas of magic and technology that Rena is more advanced than Dahna as the divided setting makes for a very intriguing plot. Its should be noted that basic elements of the traditional Tales battle system will be included in this upcoming which is something that long time fans of the series might appreciate. As far on how successful Tales Of Arise will become is something that many people are anxious about especially since the action-role playing genre seems more popular nowadays than its ever been.